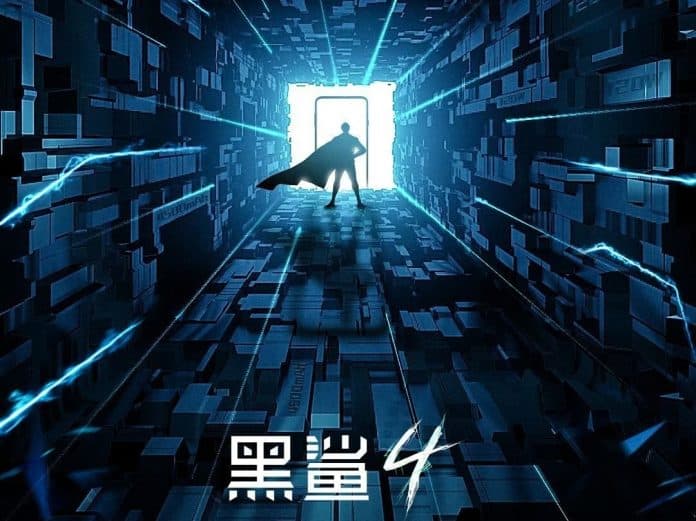 After so many rumors and teasers of the upcoming Black Shark 4 series, finally, the company has announced the launch date of this series, it will get officially launched at 3:00 PM (local time) on March 23 in China. Another recent leak suggests that the Pro variant of the Black Shark 4 may flaunt a 108MP primary camera. However, the launch date poster revealed by Black Shark has no information on the specifications of Black Shark 4.

Black Shark 4 has recently spotted on different certification platforms, such as Google Play Console, TENAA, and 3C with the model number PSR-A0. As per the listings, it comes out that the Black Shark 4 will run on Android 11 OS and will be powered by the Qualcomm Snapdragon 870 chipset. Regarding display, this phone will have a 6.67-inch (maybe an FHD+) panel supported by a refresh rate of 144Hz.

Coming to the camera section, this phone is expected to have a triple rear camera setup with a primary sensor of 48MP or 64MP. This phone will be fueled up by a 4,500mAH battery supported by a faster charging of 120W.

Like the vanilla variant, the Black Shark 4 Pro has also spotted on Google Play Console, TENAA, and 3C with the model number KRS-A0. As per the listings, it comes out that the Black Shark 4 Pro will run on Android 11 OS and will be powered by the Qualcomm Snapdragon 888 chipset. The display will be similar to the Black Shark 4. Although, the PRo one is expected to have support for a Quad HD+ resolution.

The SoC of this phone could be paired with up to 18GB of RAM as some recently launched gaming phones, such as Red Magic 6 Pro and ASUS ROG Phone 5 are equipped with up to 18 GB of RAM. Coming to the camera section, there could be a major improvement as this phone is expected to have a 108MP primary camera on its back. Like the Black Shark 4, the Pro model will also be fueled up by a 4,500mAH battery supported by a faster charging of 120W.