Apple can soon reach a market capitalization of $3 trillion 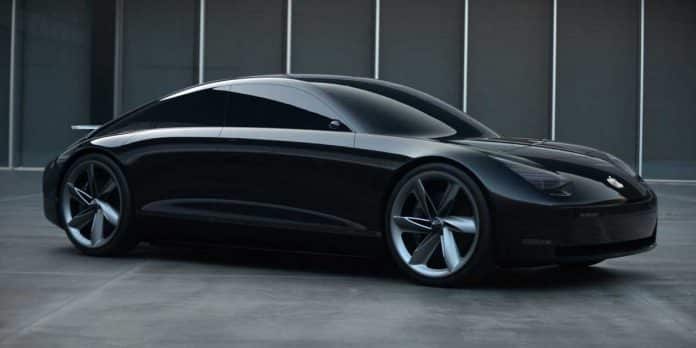 Analysts firmly believe that the tech giant could hit the milestone at its current pace. Firms like Citigroup Inc. and Wedbush see the tech giant’s potential, which already has a market cap of about $2 trillion currently and is the most valuable stock in the world.

Citigroup Inc. analysts believe that developing the Apple Car could boost its sales by 10% to 15%. After 2024 the worldwide electric vehicles market will outgrow the combined market for smartphones, PCs, tablets, and wearables.

Wedbush analysts also see a $3 trillion valuation on the Cupertino giant’s horizon. They expect the upcoming iPhone 13 to be a “game-changer,” with supply chain data pointing to greater output rates than the previous generation.

It is a big issue that the world is currently facing a shortage of semiconductor chips and that it would affect Apple Car’s development. The Cupertino giant has tried cutting a deal with Hyundai, but it seems that the negotiations didn’t take off.

The upcoming iPhone 13 and Apple’s very own successor for its M1 could be the weapons in the company’s arsenal to increase its market stock value:

Previous articleJioPages debuts on Android TV: Exclusively designed for your TV screens
Next articleAll the new shows going to available on Netflix, HBO, Disney+Hotstar, and others in March 2021