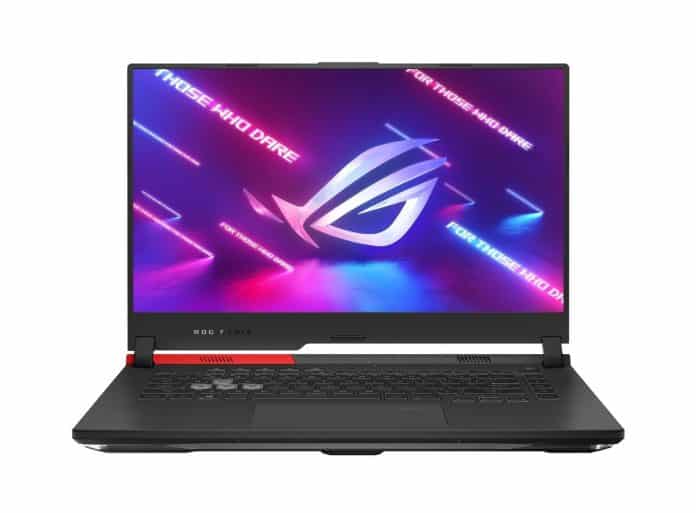 Today, ASUS announced the launch of their latest gaming laptops in India which will all be powered by AMD Ryzen 5000H processors. Among them, both their ROG Strix G15 and G17 gaming laptops will come with new AMD APUs paired with RTX 30-series flagship GPUs.

Finally gamers in India can now purchase both these new laptops as both the Asus ROG Strix G15 and Strix G17 come with up to an AMD Ryzen 9 5900HX CPU, Nvidia GeForce RTX 3070 GPU, up to 32GB of RAM, and 2TB of solid-state storage.

Both the Asus ROG Strix G15 and Strix G17 supports up to 32GB of RAM, along with 2TB of storage via an NVMe SSD. Connectivity options in both the notebooks include three USB Type-A (Gen1) ports, one USB Type-C (Gen2) port which can charge the device and output video as well, one HDMI 2.0b port, and a 3.5mm headphone or mic combo jack.

Both notebooks are available with a 90Wh battery which can be charged at up to 100W via a compatible USB PD charger and, the included power adaptor can charge the notebooks at 240W.

However the Asus ROG Strix G15 and Strix G17 are not that upto the mark versions as compared to that of the more impressive Asus ROG Strix Scar series. The ROG Strix G15 with up to Ryzen 9 5900HX and RTX 3070 will cost INR 157990 and be available in the half of April 2021.