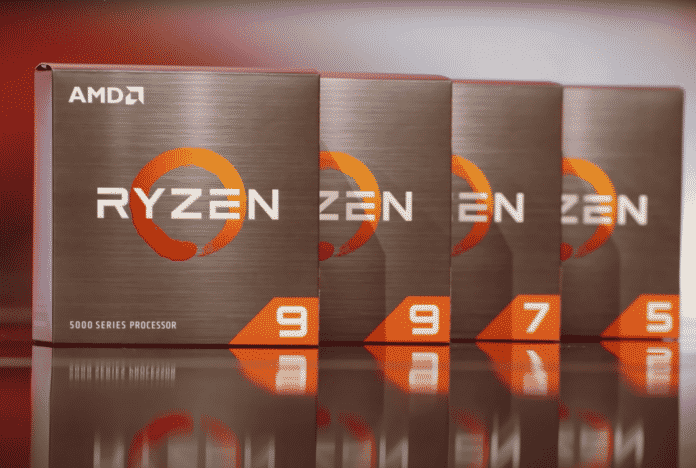 The Red team is supposed to launch more new Ryzen 5000 series CPUs in the coming days and we have already spotted the AMD Ryzen 7 5800 with up to 4.6GHz boost clock speeds earlier and now it is confirmed with the new CPU-Z benchmark.

Thanks to @TUM_APISAK, the upcoming non-X variant of the extremely powerful Ryzen 7 5800X is set to make itself public soon as Intel is planning to launch the Rocket Lake-S desktop processors.

Still, as we see in the CPU-Z benchmarks, the AMD Ryzen 7 5800 nailing the 10th Gen Intel SKUs easily and scoring 637 points in single-thread scores.