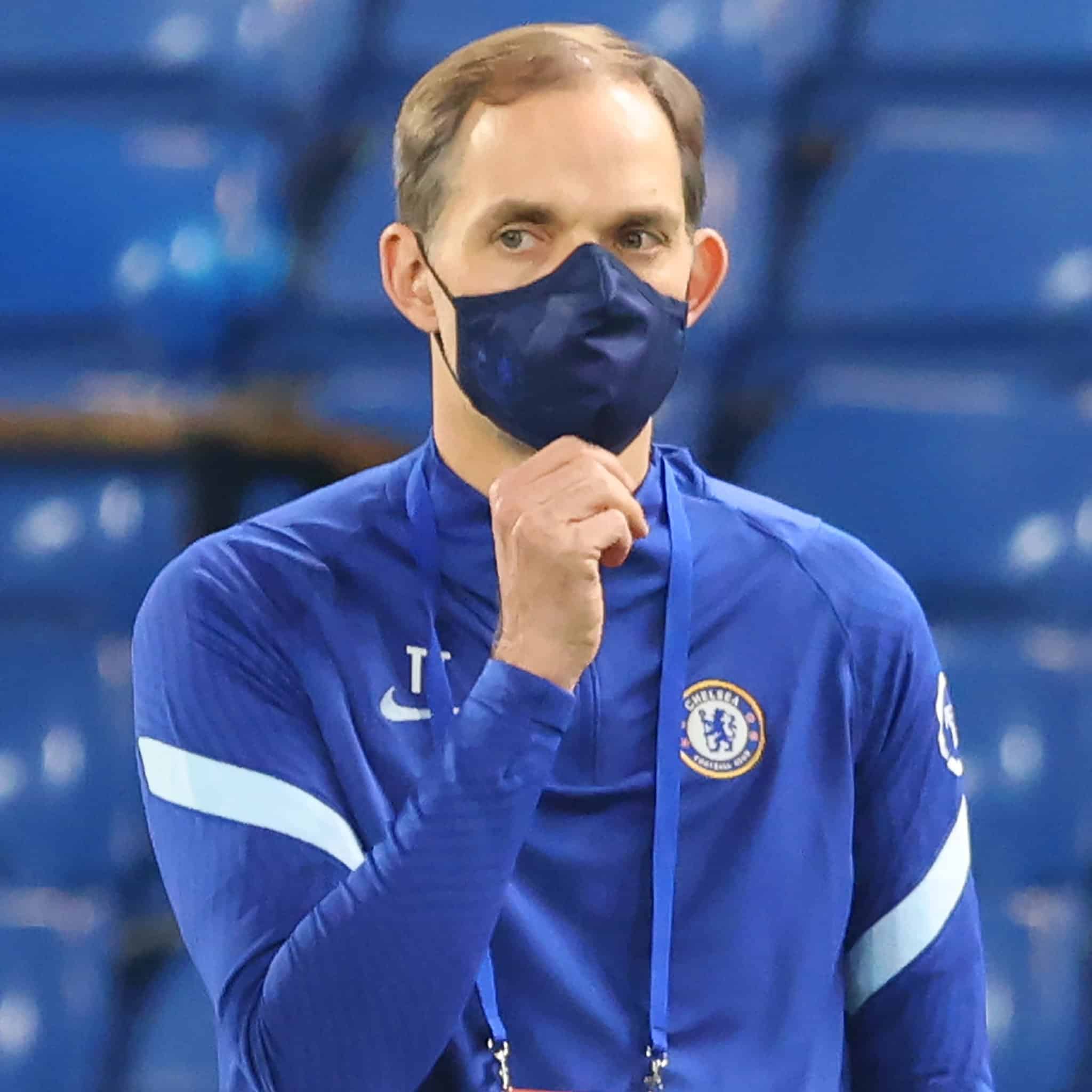 It has been reported by many that Thomas Tuchel’s players are using secret words in games to baffle their opponents. He has instructed all his Chelsea players to use those code words when communicating during matches.

These code words help the Chelsea players to know where to go or where the ball will be delivered while making sure their opponents don’t have any clue about that.

The reliable Sun reporter Alan Nixon has written in his article about what one of Chelsea’s rivals told him: “You have no idea what’s going on but they know exactly what they are doing.”

“It just makes the attacks quicker and more deadly because sometimes a guy passing does not even have to look up to know where the runner will be.”

“They use different words all the time too, so you can’t even work it out during the game.”

Chelsea was underperforming under Frank Lampard, and he was finally sacked after a string of bad performances. He was replaced by former PSG coach Thomas Tuchel, and it seems he has found the right combination in the squad.

According to former Borussia Dortmund striker Adrian Ramos, Tuchel is also a ‘very loud’ manager in the dressing room. All these things are paying off as he is unbeaten in his 12 games for Chelsea.