Super Mario 3D World has acquired the top spot, PS5 and Switch made records in February according to NPD 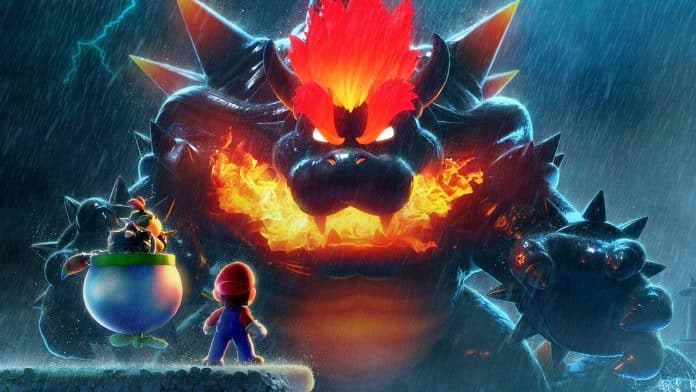 The entire North America sales data for February 2021 has been released by the NPD group, and this year the industry continues to shape up well. February numbers were so impressive especially year-on-year with players spending $4.6 billion on games, additional hardware, and content. Comparing to February 2020, that’s up 35%.

Hardware sales were particularly noticeable, up 121% year-on-year, with both the Switch and PS5 setting records. The PlayStation 5 is the fastest-selling console based on dollars generated in US history after four months on the market, although Switch did beat it, which had the best February of any console since the Wii in 2009. As of March, Switch has crossed the DS, making it the second best-selling Nintendo platform of all time behind the Wii.

On the software front, the dominant Call of Duty: Black Ops Cold War fell down and Super Mario 3D World + Bowser’s Fury acquired the top spot in the chart. Meanwhile, Persona 5 Strikers and Little Nightmares II both did their debut very well with acquiring number 3 and 6 spots respectively.

According to NPD, here are the top 20 games of February:

What you are going to choose from the lists? Let me know in the comment section.

October PS5 Restock Update in India: Here is the Date

Why is AMD happy selling APUs for PS5s rather than making dedicated GPUs?