iQOO Neo5, Redmi TV XL, and Micromax In 1 are scheduled for next week 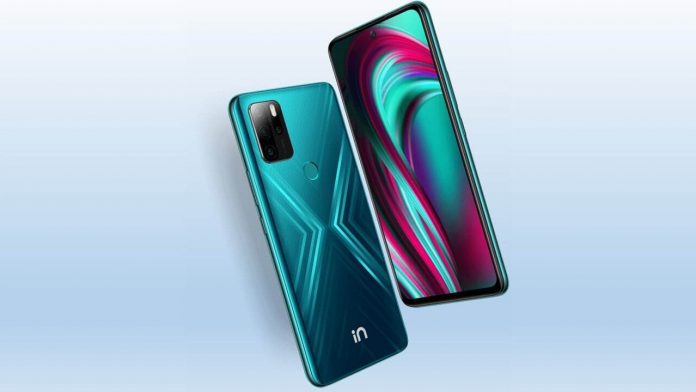 March 2021 has been a busy month for electronics gadgets manufacturers as of now and it hasn’t ended yet. After launching a huge amount of products in the first two weeks of March, the third week looks to be even more hectic as three new gadgets are going to get launched in this week: iQOO Neo5, a smart TV from Redmi (this is for the very-first time Redmi is heading towards India with their smart TV), and our very own Micromax is going to launch a new smartphone, named Micromax IN 1.

In terms of iQOO, it is still unclear whether it will launch Neo5 or iQOO 7 as both the smartphones have got listed on the Geekbench website recently with model numbers I2012 and I2009 respectively. But there is a high chance of iQOO Neo5 being launched.

Also Read: OPPO to launch A94 5G and A54 5G in Europe: specifications, renders, and pricing leaked

iQOO Neo5 is going to get launched in China on March 16 and as of now, we’ve got some expectations about this phone. Talking about the rumors, the iQOO Neo5 will feature a 6.62-inch AMOLED panel with a faster refresh rate of 120Hz and it is expected to get fueled up by a 4,400mAH battery. On the other hand, the iQOO Neo5 is likely to get powered by the Qualcomm Snapdragon 870 chipset paired with these RAM/storage combinations: 8GB+128GB, 8GB+256GB, and 12GB+256GB. In terms of cameras, this phone is likely to have a triple rear camera setup that includes a 48MP Sony IMX598 primary sensor (with OIS) along with a 13MP sensor and two 2MP sensors.

Renowned Chinese brand Redmi is very much popular in India for their smartphones and other electronics gadgets. But in terms of TVs, Redmi has no foundation in India as of now as they have been exclusive to China. But finally, Redmi is going to announce their first-ever smart TV for the Indian market on 17th March (Wednesday).

Redmi has already teased about their very-first smart TV in India during the launch event of the Redmi Note 10 series. It is going to be a smart TV with a pretty large design, impressive speakers, loaded with gaming features, and it has been especially tailor-made for the Indian audience. Redmi claims that it will support IoT devices as well.

Micromax has made a tremendous comeback to the Indian smartphone market last November with their Micromax IN series. The company launched two smartphones at that time, Micromax IN Note 1 and IN 1B. Now, Micromax is going to add another member to its IN series, named Micromax IN 1 on 19th March. As of now, the company hasn’t confirmed the specs of this phone, but a leaked report has revealed that this phone will be powered by the MediaTek Helio G80 processor and will be fueled up by a bigger 5,000mAH battery.

Also Read: Micromax In 1 official first look is here, will be available via Flipkart