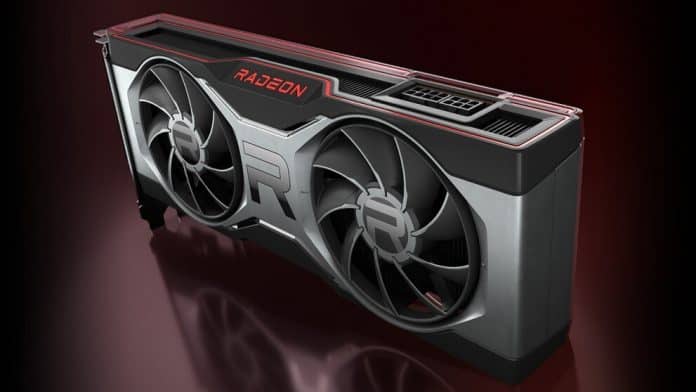 We have already heard the news that AMD will soon be launching its much-awaited Radeon RX 6700 XT. We are already receiving reports regarding the availability of the graphics card. The reports all indicate mixed reviews, as some citing scarce supply while others reporting the supply being better than expected.

Firstly, we have heard from source: Igor’s Lab that, AMD has allocated a couple of RX 6700 XT graphics cards for the German market and just around a few thousand units for the EU (European Union).

If you condense the information of various board partners and distributors to a trend, then there are, depending on the manufacturer and model, only a few pieces (for Germany) to a few thousand for the EU as a whole.

Whereas, Red Gaming Tech suggests that UK will be receiving a much large AMD Radeon RX 6700 XT stock which consists of a thousand (or two thousand) units. They also suggest that similar stock will be shipped out every week after launch so the availability is expected to be much better than EU which is a much bigger region than the UK.

In a tweet, Harukaze has stated that the retail channel in South Korea, is expecting a larger quantity of AMD Radeon RX 6700 XT graphics cards than usual. But, we still believe that the demand for the cards will out-class the supply by a huge margin.

The Big Navi cards are still scarcely available in the market and their prices have touched $1000 US+. But the custom variants will have even high prices at launch which will average at around $600 US+ over $479 US reference pricing. The AMD Radeon RX 6700 XT launches next week on the 18th of March & reviews will be published a day earlier. So, let’s hope the supply is adequate to meet the demands.