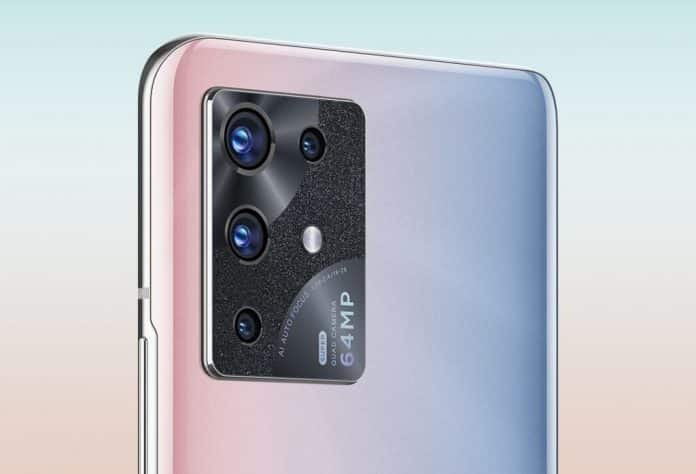 ZTE has given us a confirmation last week that they are going to launch a new series of smartphones in China, S-series and as per some recent reports from ZTE, its S-series smartphones will mainly focus on selfies. However, the letter S stands for ‘Shine’ representing the youth.

Recently, the company has confirmed that the first-ever S-series phone will be arriving very soon in China, named ZTE S30 Pro, and revealed two key features of the smartphone as well.

ZTE has revealed a poster regarding this from which we’ve come to know that the ZTE S30 Pro will have an OLED panel supported by a faster refresh rate of 144Hz. As S-series will be a selfie-centric series, the S30 Pro will be equipped with a 44MP selfie snapper at the front. But in that poster, we are unable to see the front design of the phone. So, as of now, it is quite unclear whether the S30 Pro will have a punch-hole selfie camera or an under-display selfie snapper like the ZTE Axon 20.

From the rear panel design, we’ve come to know that this phone will have a quad rear camera setup supported by an LED flash with a 64MP primary sensor. However, recently two ZTE phones with model numbers 9030N and 8030N have appeared on China’s 3C and TENAA certifications platforms.