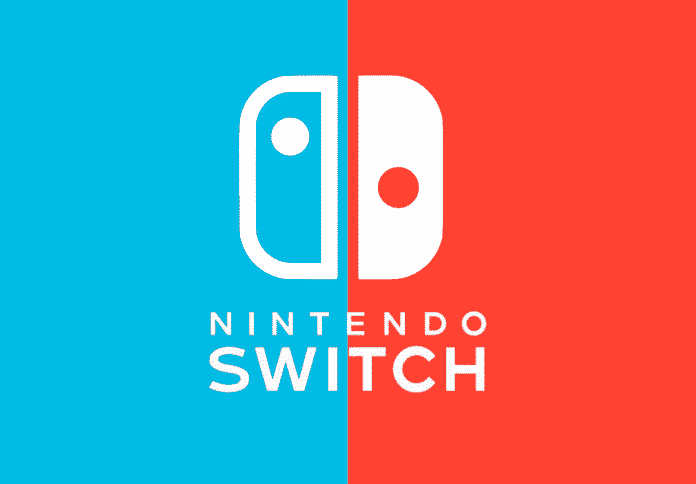 When speaking about handheld consoles, there is only one name that pops in everyone’s minds: Nintendo Switch. We have already heard the news that the company is working on the next-generation Switch model and that the Switch Pro will come with a 7-inch 4K OLED screen.

There are still many things left to confirm; as it stands, we still don’t know whether the upcoming model will be a Switch successor or simply an upgrade. It is also unclear if the DLSS support will be included in the revised models.

According to recent reports, Nvidia is expected to phase out production for the Tegra X1 “Mariko” GPUs this year. It means that Nintendo has to integrate a new GPU for its upcoming Switch models. It is reported that the new SoC will reportedly support DLSS.

A recent firmware update for the Switch mentioned that a new model codenamed Aula is in the works. Though it is not clear whether the Aula supports DLSS, but it should come with 4K support:

The tablet itself has an upgraded display, I don’t know if it’s 4K.

Aula has firmware support for some Realtek chip that advertises itself as a “4K UHD multimedia SoC”, too, hence my belief it’s 4K. That chip might be inside a new dock and not inside the tablet, though, there’s no way to tell from the firmware code yet.

Checked my previous discussions with hex, the upgraded tablet display is an OLED screen. Probably not a higher resolution on the tablet itself, so I guess the 4k Realtek chip is more likely to be a new dock than I thought it was.

The leaker, NateDrake, who first revealed this information, believes that the new SoC + DLSS equipped Switch is coming. Though the release date is not known, for now, NateDrake speculates that the DLSS version will be announced in the coming fiscal year. The current chip shortages may affect the release window.