How much Cristiano Ronaldo costs Juventus per season? 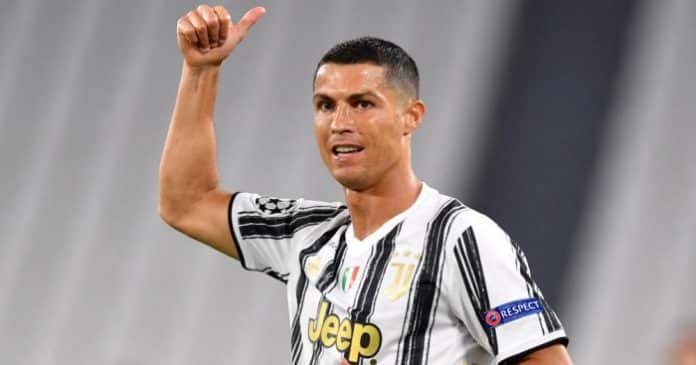 Cristiano Ronaldo is arguably one of the best players of all time, and he would definitely come for a cost for any club. He left Real Madrid in 2018 after winning the 3rd consecutive Champions League title with them and joined the Italian champions for €100m.

He was expected to lead the Old Lady back to European glory, but the story hasn’t been ideal as they have failed miserably in each edition. As Ronaldo is not getting any younger, his chances are also getting lesser. This season, it seemed they might go all out for the Champions League trophy after failing to keep up with the Serie A leader Inter.

But Juventus has been shockingly knocked out of the tournament by Porto. Ronaldo’s old teammate Pepe pulled off a masterclass performance despite being playing with 10 men.

Cristiano Ronaldo failed to perform at his highest level in the Champions League match, and he has been put under heavy criticism along with all the players and officials. Whenever he doesn’t perform, his hefty price tag and salary comes to the forefront.

According to La Gazzetta dello Sport (via Calciomercato), Ronaldo costs Juventus a total amount of €87 million every season.

The club pays a gross salary for the 36-year-old worth €58 millions, with an additional €29 millions being paid as a part of his transfer fee.

A player of Ronaldo’s calibre would definitely come at a heavy price. Hence, it’s clearly understandable, and only when he fails to performs all the criticisms regarding his money comes to the limelight.

Ronaldo helped Juventus to win Serie A titles in each of the last seasons, and until this season, he was the only player to score Juventus’ Champions League knockout stage goals, such is the importance of him in this team. And everyone has an off day, so it’s not fair to point fingers at him.

Cristiano Ronaldo has always come back and proved his haters wrong. This time won’t be any different as well!