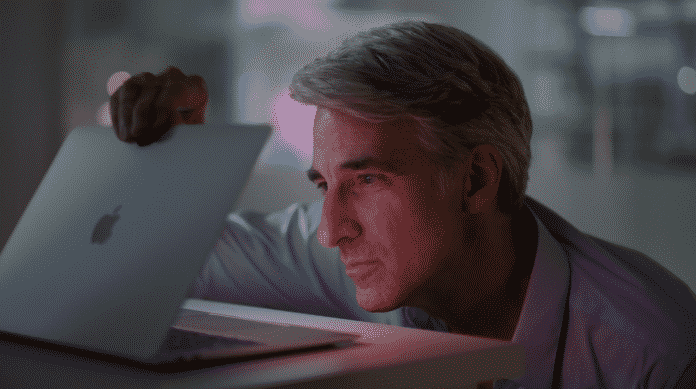 Apple’s M1-powered MacBook’s made a name for themselves in the market with their amazing performance and power efficiency. Earlier it was reported that the Cupertino giant had initially planned to start the mass production of two new upcoming MacBooks in May or June. But, now, it doesn’t seem to be the case anymore.

According to sources, the Cupertino giant has plans to begin mass-producing its next ARM-powered MacBooks in the second half of this year. From what we know so far, one of the models could be a 16-inch device. In 2019, Apple released its MacBook Pro 16 powered by the Intel 9th Gen Core processor, so this would be a complete refresh of the device.

Reports indicate that Apple will equip the next MacBook Pro 16 with its M1 SoC, which would provide amazing power performance. But, speculations have also been made that Apple would provide the new model with an enhanced M1X SoC.

If all the news and reports are to be believed, we can expect the new MacBooks to hit the market by the end of this year.

Previous articleAMD’s Radeon RX 6700 will have 12 Gigs of memory as opposed to previous rumors
Next articleFinal Fantasy XVI looks like a timed exclusive for PS5, the PC version could launch later