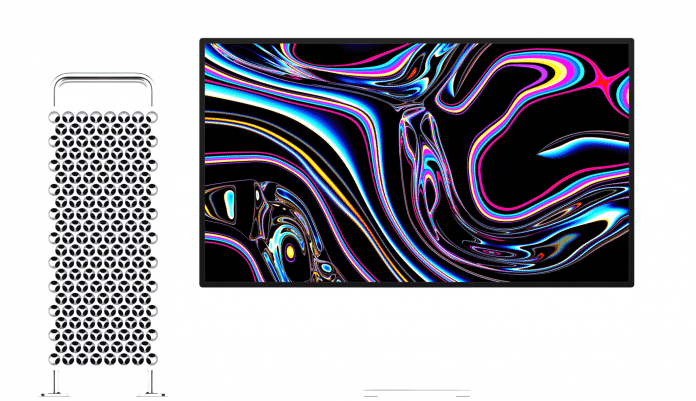 Apple’s Mac Pro is considered one of the best high-end PCs available in the market and easily triumphs over many. The Cupertino giant offers buyers configure its machine with up to 24-core Intel Xeon-W CPU and an AMD Radeon Vega GPU.

But according to the latest sources, the upcoming Mac Pro will come with a custom Apple CPU. The machine will start hitting the market in 2022. The tip comes from apple insider and suggests that the new Mac Pro will feature Apple’s custom CPU and GPU.

We already know that Apple is working on their custom CPU and GPU for some time now, so it would be nice to finally see the new options finally hitting the market, considering how successful Apple has been M1 chip.

The price difference between the three models is certainly massive, and we don’t know the reason behind it, but still, the prices are insanely outrageous. But if Apple will offer its CPU and GPU, then the performance will be insane. So let’s wait for more news to pop up.