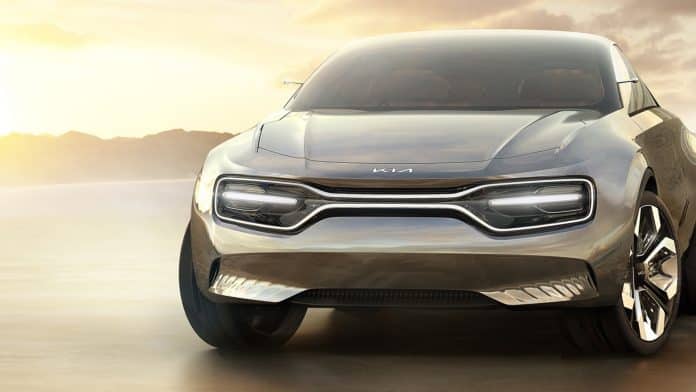 Apparently, before KIA, Apple was also reported to have reached Hyundai for its new platform, but the talks didn’t go as expected. The company released quite a few images of its upcoming EV6. The images revealed that the car has a viewed off-angle from the sides, revealing its sort of hatchback-style shape.

It is also reported that the taillight of the electric vehicle appears to run across the entire rear of the car. This has become a famous style among car designers. KIA has reportedly highlighted the taillight of its EV6, indicating that it is one of the most attractive features of the car’s design.

According to KIA, the EV6 is also the first to use the company’s new naming convention for its electric cars, which will each be called “EV” and given a number corresponding to their place in the lineup. We will see the full reveal of the company’s electric vehicle by the first quarter of 2021.