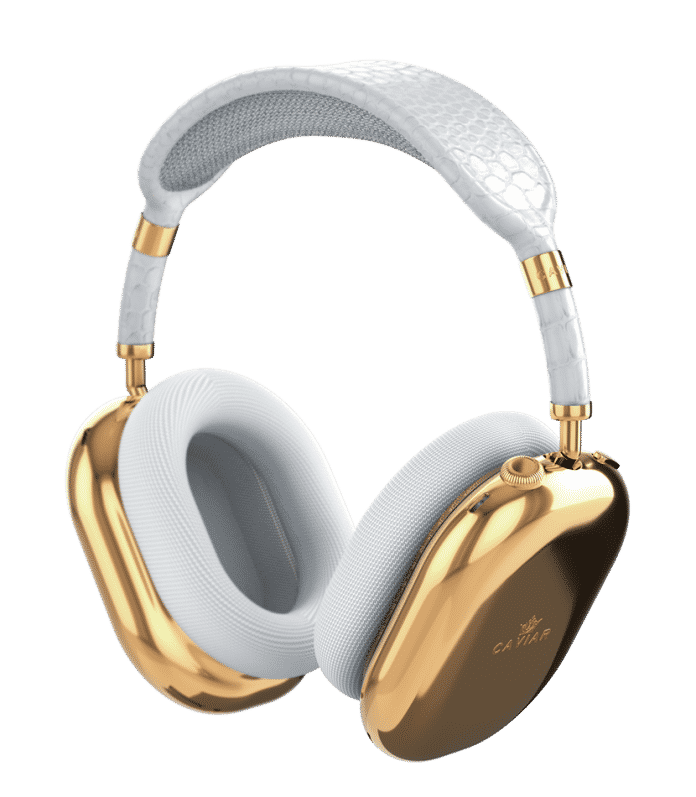 Having once turned the market upside down with its AirPods, Apple Inc. the $35 billion advanced headphones arena looks likely to see its course change again due to the company’s $549 AirPods Max. This would in turn inflict pain on incumbents from Bose Corp. to Bang & Olufsen A/S.

The Cupertino, California-based tech giant debuted its latest upscale gadget into a market that is increasingly depleting established audio specialists to accommodate mobile tech brands. Family-run German audio company, Sennheiser electronic GmbH, which popularized headphones with its bright-yellow HD 414 in 1968, aims to reposition its business units independently of each other and is preparing to offload its consumer business to a partner with more marketing power. Between Apple’s new over-the-ear play at the high end and aggressively priced incursions from below, established audio companies like Sennheiser are finding it difficult to compete with the app ecosystems, wireless expertise, and global reach of phone makers.

Since the pandemic, headphones have become increasingly essential and sophisticated as people rely on them for everything from online teaching and gaming to video conferencing. A mix of better tech and new entrants like China’s Xiaomi Corp. driving down prices helped smartphone makers like its Chinese counterpart Huawei Technologies Co, America’s Apple, and South Korean Samsung Electronics Co. secure 32% of global headphone shipments in 2020, according to Futuresource analyst Rasika D’Souza. She added that the share was even higher in terms of revenue.

“Apple successfully created a niche for itself in this space by complementing its on-the-go ecosystem with a pair of truly wireless headphones” with the AirPods, D’Souza said, according to Bloomberg. “Other smartphone vendors have really benefited from this trend.”

Gadget makers had one up at traditional audio brands by making audio just one facet of a broader mobile experience, adding features like noise-canceling and digital assistants. That created a category International Data Corporation (IDC) dubs “hearables” and estimates was worth $35.5 billion off 267 million shipments in 2020.

“The AirPods Max will open the door for higher-priced wireless headphones from the incumbents such as Sony, Jabra, and Bose,” said Jitesh Ubrani, research manager at IDC. But “it will also put pressure on audiophile brands such as Bang & Olufsen and Master & Dynamic, as these companies have faced little competition within their price segments.”​

Apple first got into the market after taking over Beats for $3 billion in 2014. Its new hardware is also about enhancing content. The AirPods Max, which went on sale in December, has the processing power to adjust the sound on the fly and support Apple’s considerably new Spatial Audio feature, a Dolby Atmos rival that the company says improves movies and games by precisely positioning sound sources.

Harman’s Sean Olive, an audio industry veteran believes that Spatial Audio, which works only in combination with an iPhone or iPad and a small selection of services so far, could be a differentiator. The AirPods Max is a chance for Apple to offer a unique experience and twin its hardware with subscription services like Apple TV+. Few companies other than Sony Corp. have the same potential to pair hardware capability with a vast content portfolio.

“The big question is whether Apple Music starts releasing immersive music in their store that supports it. That could really make it take off,” Olive said.

There is room left for more affordable alternatives due to Apple’s high asking price said Matt Engstrom, director of product management at Shure Inc. Had the AirPods Max been priced at $399, said Master & Dynamic founder Jonathan Levine, “that would not be good for me and it would not be good for a lot of people.”

The threat is an exact replica of the AirPods scenario, where the successful Apple gadget encouraged vendors to launch products of a similar kind, sparking a price war, said Ubrani. Hearables shipments in India jumped 258% after the average cost of AirPods-like wireless buds according to IDC estimates plunged to $45 from $110 thanks to a flood of competition.

For now, the AirPods Max “validates headphones again,” Levine said. “Just like you could credit Beats with reinvigorating the whole headphone market, I think Apple is doing the same thing again.”