Can Mumbai City FC win the double this season? 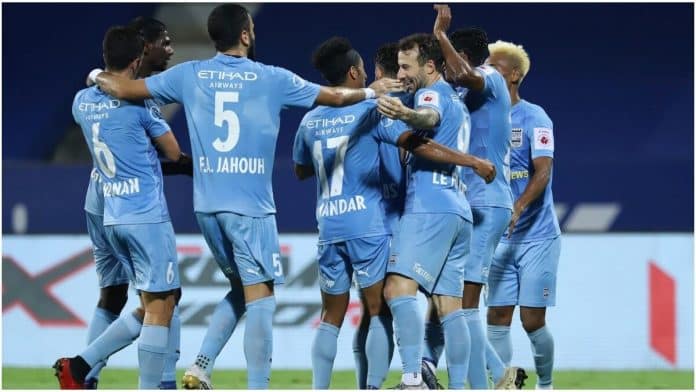 Mumbai City FC progressed into the finals of the 2020-21 Hero ISL, defeating home club FC Goa on penalties 6-5 in the second leg to seal their place in the last match of the season.

The Sky Blues have won the ISL Winner’s Shield by finishing first in the group stage season as well and will be fancying their chances to complete a domestic double by winning the knockout stage of the tournament.

The winners of the first semi-finals will be facing either one of ATK Mohun Bagan or NorthEast United, whoever manages to win the other semi-final. But if this season’s form is anything to go by, Mohun Bagan are the favourites to progress to the finals ahead of Northeast and are also favoured to successfully defend their title.

A final between Mumbai City FC and ATK Mohun Bagan will no doubt be one with very high stakes. Mumbai won the league on goal difference after being level on points with the Mariners and this could present the opportunity to extract revenge for ATKMB or a chance for Mumbai to assert their dominance over the runners up in the league.

On the other hand, NorthEast United could also get an upset victory over ATKMB to challenge Mumbai in the finals. That matchup too, would be interesting in the sense that it would be a David Vs Goliath affair rather than two of the outright best teams going at it head to head.

In any case, considering the performance that Mumbai have put on throughout the season, their chances of winning the knockout stage exceed that of everyone else.