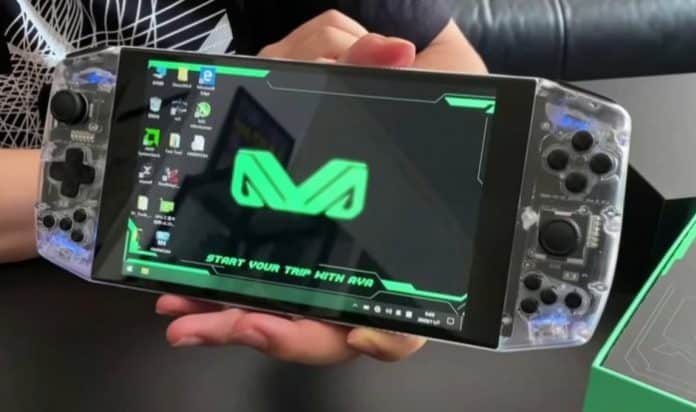 Aya Neo is now available for purchase on Indiegogo starting at HKD 6,120 (~ USD 789) for the 500GB model. The handheld gaming device, which looks like a Nintendo Switch in style, promises to offer a full-fledged PC gaming experience in the palm of your hands.

Earlier, the company launched its Aya Neo consoles Founder’s Edition back in January, which has completely sold-out. So technically, the newly launched Aya Neo is a second edition. The new, broader release promises several improvements over the initial version, including:

The earlier version caused resolution scaling problems or blurry screens. The company states that the scaling problem has been handled in the new version. The manufacturer offers a new optional $47 dock that offers:

Coming to the remaining specs we get the same specs as the Founder’s Edition:

Aya is a first-time company and has managed to sell its products founder’s edition astoundingly. The company is certainly new in the business, but looking at its results until now, the company looks promising. Though the specs are not too high-level, it is still better considering that the console is a crowd-funded product.