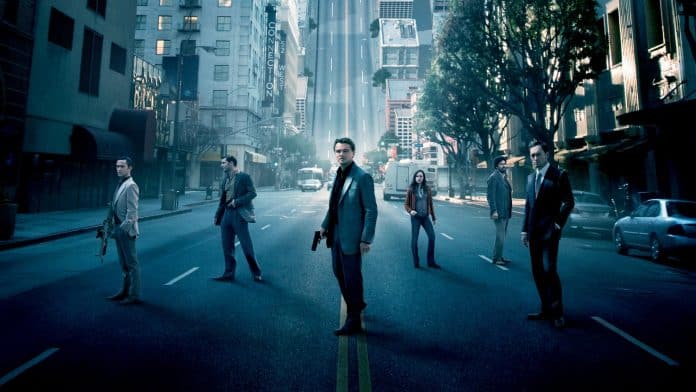 In this terrible pandemic situation, nothing is more thrilling than sitting at home safely and watching the shows on screens. Some thriller shows will definitely warm your blood, dilates pupils, and also forced your hand with sweat.

The beauty of watching thrillers is it will give you certainly a heartwarming experience and also some unexpected twists in the story. In this situation as malls and cinema halls are still not in a normal condition the OTT platforms mainly Netflix have come with much incredible stuff in it. There are a lot of thrillers that are still ranking on top in Netflix.

It is an ultimate thriller that depicts the deadliest infectious disease named Ebola that has arrived in Lagos and affected more than 21 million people.

9.The Killing of a Sacred Deer

The story is about a cardiovascular renowned surgeon named Dr. Steven Murphy who has presided over a spotless household with his wife and two children. There is a fatherless teen named Martin who is lurking at the margins of his existence and insinuates himself gradually into the doctor’s life in an unappropriated way.

It depicts a story of an assassin who becomes pointed for death by her own black ops organization due to ordering questions and breaking the protocols.

In the year of 1905, a man named Thomas Richardson who was traveled to a remote island for rescuing his sister who was kidnapped by a strange and mysterious religious cult demanding of safe return. The day was not far that the cult will regret for the day baited with this man, as he discovers the secrets and lies about the commune.

This thriller depicts the story of a loner thief who is unemployed and living by stealing and reselling copper wires. After coming across an accident one night that was filmed by independent news photographer Joe Lader, he found something that he can be good at.

It depicts an insomnia patient who is suffering a lot. Travis Bickle was very alone and takes a job as a cabbie of New York City and haunting the streets at night. He is become detached slowly from reality as he dreams of cleaning up the filthy city. After meeting with a pretty campaign worker Betsy some changes have come into his life.

The story is based on the survival on Earth after the second Ice Age live out their days on an imported train that can visit through snow and ice. The poorest resident had planned to improve their lot by looking after the engine room.

It is based on a woman who had accidentally killed her husband during a kinky game and tied to her bed with no hope of rescue,  she was hearing some voices and watching strange visions.

It is a story of a thief named Dom Cobb who had the rarest ability to visit people’s dreams and steal all the secrets from their subconscious that has made him a hot commodity in the corporate espionage world but also had to pay the cost of everything wrong that he did.

The story is about an intelligent murderess who brought U.S. Marshal Teddy Daniels and his new partner to Ashecliffe nursing home, such as a fortress insane asylum that was located on a remote island. Suddenly the woman had vanished from the locked room.