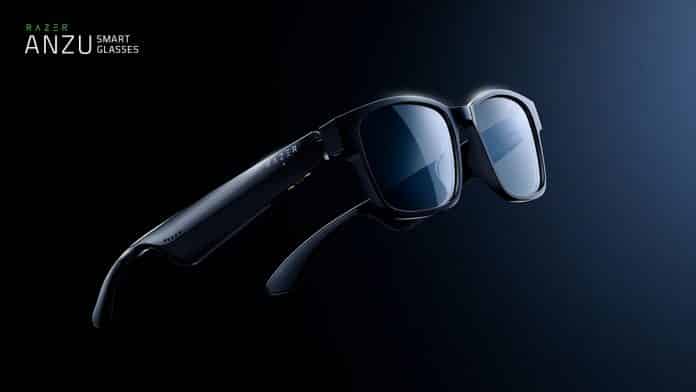 Razer has finally announced its much teased Anzu “smart” glasses, which follow Bose, Amazon, and other companies by integrating audio speakers directly into the glass’s temples.

According to sources, Razer has used a truly wireless design that completely splits the left and right speakers. This results in the frames giving flexibility and on the other hand, it could lead to some strange charging situations like you have to charge both temples at the same time.

Reportedly, Razer has partnered with Lensabl for those who are looking for prescription lenses. They will get the prescription lenses for a 15 percent discount. Both sides of the glasses are fitted with a 16mm driver, and there are also touch-responsive tap gestures controls on either temple that will let you change tracks, answer calls, or activate a voice assistant.

The glasses are rated IPX4 for water resistance, and the company has cut Bluetooth latency down to 60ms. The device will also automatically power down when folded shut and then pair to the last device once opened back up.

Reports indicate that the glasses have a Battery life of up to five hours. Razer stated that the people within arm’s distance will probably pick up on your music, which is always a side effect with these audio glasses.

In the package of Glasses, the company has provided the leatherette case has a magnetic latch and flap for storing the charging cable or extra lenses. The Anzu glasses are exclusively available from Razer.com and physical RazerStore locations.