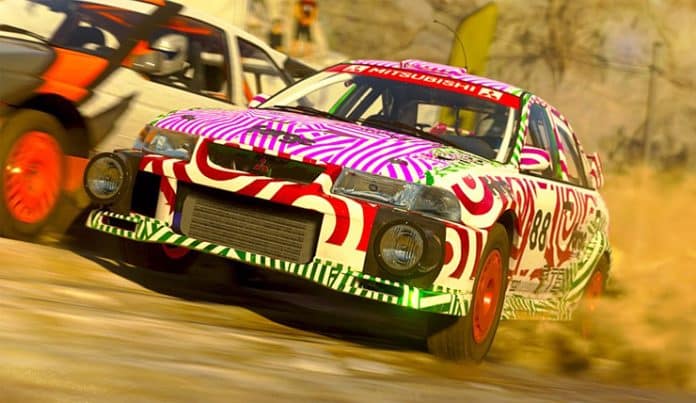 Want to play something this weekend? But don’t want to buy a full game? Yes, there is a piece of good news for the PC players having both NBA 2K21 and Dirt 5 as free-to-play on Steam for a limited window of time. After enjoying the free trial, if you want to have the game, you can purchase it at a discount price – NBA 2K21 is 67% off, and Dirt 5 is 50% off.

Chris Wray from wccftech found Dirt 5 to be a fun, accessible arcade racer in his full review…

“Dirt 5 offers a new path for the series and treads it brilliantly. The core numbered titles have always been slightly more arcade-oriented, but this takes it to a whole other level and is fantastic because of this move. This is an incredibly approachable and varied racing game that takes you on a tour of several racing styles in far-flung places across the globe. With every new console generation comes a new generation of racing games and Dirt 5 is that game. It looks fantastic, it’s incredibly fun, is polished to a great level, and is arguably the best game to come out of Codemasters.”

Coming to the NBA 2K21, PC players are able to get only the “current-gen” version of the game this year. Though you can make up your mind as the game is free for now…

“It’s hard to escape the feeling that the current-gen version of NBA 2K21 is merely a rushed appetizer before the next-gen main course. Yes, NBA 2K21 can still be a great time, but the stagnant presentation, copy-and-pasted modes and features, and new mechanics that clearly weren’t fully worked out combine to make the game feel like a half-hearted buzzer-beater throwaway.”

Until the end of Sunday, both Dirt 5 and NBA 2K21 are now free to play on Steam.

Medieval Dynasty Complete Review: Ready to survive with your social and building skill?