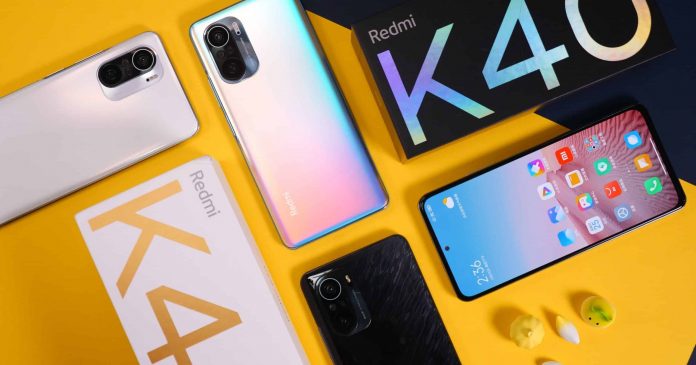 Redmi K40 runs on the Android 11 OS and is powered by the Qualcomm Snapdragon 870 chipset. Regarding the display, this phone offers a 6.67 inches FHD+ AMOLED punch-hole panel supported by a strong refresh rate of 120Hz. This phone has a side-mounted fingerprint scanner.

The mobile chipset of this phone is paired with 6GB/8GB/12GB of LPDDR5 RAM and 128GB/256GB of internal storage (UFS 3.1). Coming to the camera section, this phone offers a triple rear camera setup supported by an LED flash that includes a 48MP primary sensor along with 8MP and 5MP sensors. For selfies, this phone has a 20MP selfie snapper at the front.

The Redmi K40 is fueled up by a 4,520mAH battery supported by 33W of fast charging. In terms of connectivity, this phone has WiFi 6, 5G connectivity, and more. It comes in three colour variants: Dreamland, Icy White, and Glossy Black colours.

Coming to the pricing and availability, the Redmi K40 carries a price tag for its variant:

UAE T20 League: KKR, DC and MI will be able to sign players from their IPL squad