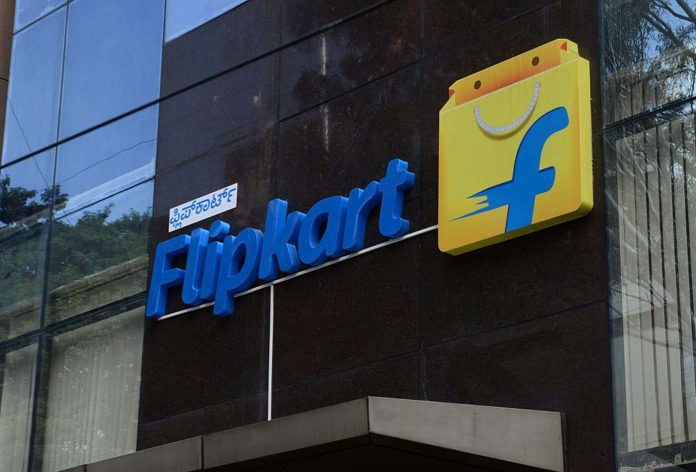 Walmart Inc.’s E-commerce company Flipkart is exploring going public in the U.S. via a merger with a blank-check company as it seeks to quicken its listing process, according to people familiar with the matter on hand.

The Bengaluru-based online retailer has been assessing the nature or importance of a U.S. initial public offering, and it’s now also looking at other options, the people said. Flipkart’s advisers have approached several Special Purpose Acquisition Companys (SPACs), said one of the people who asked not to be identified as the information is not public. Flipkart could seek a valuation of at least $35 billion in a blank-check transaction, the people said.

A representative for Flipkart had no immediate comment as deliberations are at an early stage, and Flipkart could still explore other options, the sources said.

The Indian e-commerce giant is on the lookout to join other Indian firms like online grocer Grofers in exploring a U.S. listing through SPAC deals. ReNew Power last week agreed to merge with a U.S.-listed SPAC in a deal that will give India’s biggest renewable power producer an enterprise value of $8 billion.

According to a report by Bloomberg, “merging with SPACs, which are shell companies that raise money from public investors intending to acquire a business within two years, will allow Walmart to take its India unit to market at a faster pace than the usual IPO route.” It is expected that before the year-end, as many as 10 Indian companies could go public through SPAC deals, Utpal Oza, head of investment banking for India at Nomura Holdings Inc., informed in an interview.

Flipkart, which is battling with e-commerce arch-rival Amazon.com Inc., started operations in 2007 with an initial focus on online book sales before expanding into other product categories and now sells 80 million products on its platforms. In a $16 billion deal in 2018, Walmart acquired a majority stake in Flipkart.