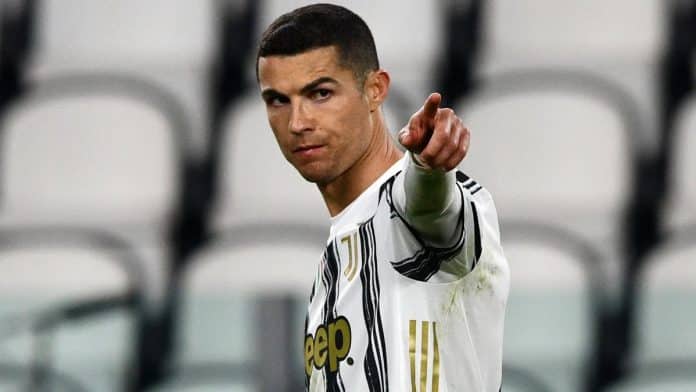 Cristiano Ronaldo is at the very end of his career. But the age can’t stop him from making new records.

The Portuguese sensation has become the first player to score 20+ league goals in 12 consecutive seasons in the top 5 leagues in Europe. Some players only dream to play like this in the top flight. He is continuing his streaks since the 2009-10 season at Real Madrid.

Cristiano Ronaldo is a goal-machine. In 2009 he moved to Spain and joined Real Madrid from Manchester United. From the very first season, he started to dominate La Liga. His rivalry with Lionel Messi in La Liga was a treat to watch.

In 2018 he moved to Juventus. He continued his form for the ‘Old Lady’ in the new league as well. He has scored 21 and 31 goals in the first 2 seasons.

He has already scored 20 goals this season in the league. Ronaldo was an instrumental part during Juventus’ 3-0 win over Spezia in the Serie A on Tuesday, scoring a goal on the night which ensured that the 36-year-old became the only player to score at least 20 goals in each of the last 12 seasons in the top-five European Leagues. The Portugal captain is currently the top scorer in the league as well.

It is a great feat for any player to achieve this record. Cristiano Ronaldo is an inspiration for the future generation to work hard in achieving their goals.

Previous articleRosetta 2 might be removed in your region due to copyright issues
Next articleShould Real Madrid sell Varane to fund Mbappe deal?

Dani Alves heaps praise on Cristiano Ronaldo, after moving away from the Real Madrid-Barcelona rivalry