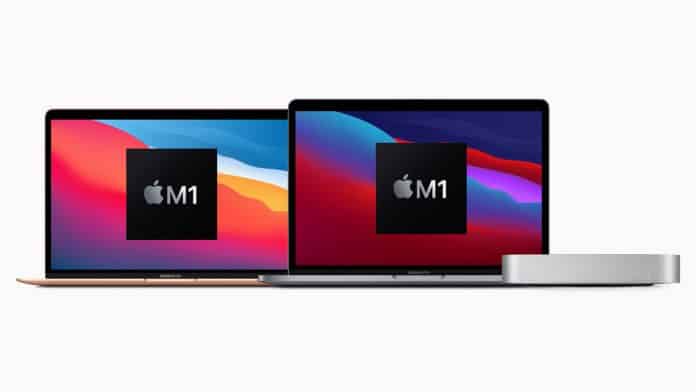 Rosetta is a dynamic binary translator developed by Apple Inc. for macOS, an application compatibility layer between different instruction set architectures. It gives developers and consumers a transition period in which to update their application software to run on newer hardware, by “translating” it to run on the different architecture

According to fresh sources, we hear that starting from the upcoming macOS 11.3 update on any M1 Mac, Apple will remove Rosetta 2. However, it depends on the region you live in, so that is something to keep in mind.

According to MacRumors, a code string located in macOS 11.3 beta 3 revealed the following:

“Rosetta will be removed upon installing this update. Rosetta is no longer available in this region. Applications requiring Rosetta will no longer run.”

Rosetta 2 is essential for Apple, as it allows M1 Macs to run x86 applications made for the Intel-based Macs to run without any hiccups. Rosetta 2 automatically translates the x86 app for use with the Apple Silicon the first time that app is fired.

According to sources, the reason behind Apple’s decision to remove Rosetta 2 from M1 Macs in some regions is due to legal or copyright issues. The removal of Rosetta 2 in some regions, will make things highly complicated if you want to open up x86 apps when using any M1 Mac.

For further updates, we have to wait for any official comment from Apple itself.