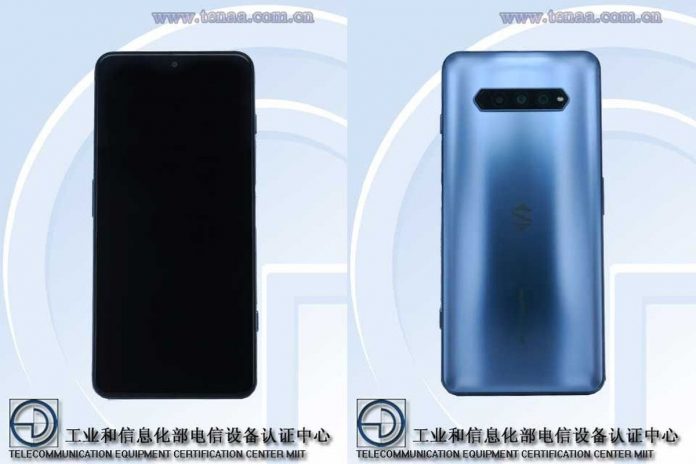 Next is the charging part. Earlier, it was officially confirmed that the Black Shark 4 will be fueled up by a 4,500mAH battery supported by a massive 120W of fast wired charging that can charge the phone fully in under 15 minutes. But, now it is expected that the 4,500mAH battery and 120W charging will be available for both the phones, vanilla and the Pro one.

Now, coming to its screen size and display resolution, last year’s Black Shark 3 arrived with a massive 7-inch AMOLED panel (1440p resolution) display supported by a faster refresh rate of 90Hz. But, this year’s Black Shark 4 display is likely to get cut down a bit and the resolution will get slightly lower as well, probably we can get a 6.67-inch screen with a 1080p resolution. As of now, we haven’t yet got a clearer view regarding the display section of both the smartphones of this series.

Regarding the availability, this phone is likely to get launched this month in China, and later, it will go for a global release.