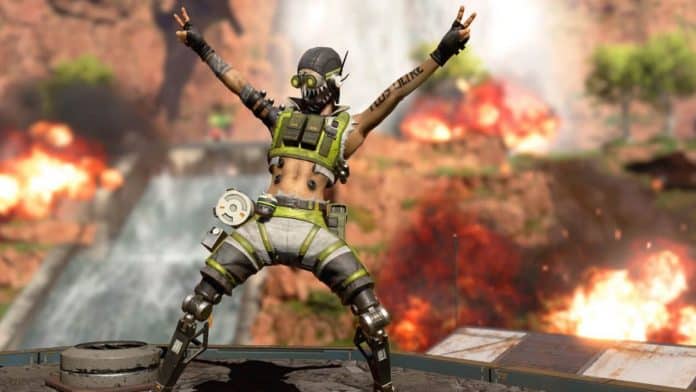 Apex Legends Season 8 has gained a boost in this title’s player population. In the last month, it enjoyed nearly 70,000 more concurrent players on Steam than in January. On November 5, 2020, the game was released on Valve’s storefront, and since that time, the game has been a pretty popular and enduring one.

By November 10 in the last year, the game had claimed the privilege of being the fourth highest concurrent player count on Steam – a superb achievement for a game that had been on the storefront only for five days.

As February now has closed, according to SteamDB, the title has gained a record-breaking player count of 198,235. Mainly on Saturday, the peak was seen, and that was the highest ever concurrent user peak as per the report.

This means that the popular titles, which always stay at the top of the Steam player charts like Rainbow Six Siege, GTA V, and so on – are less popular than the battle royal of Respawn this weekend. It is said that the recent Second Anniversary Collection event is clearly attracting many players to the game. Though, Apex Legends still needs to go a long way to achieve the heights of PUBG’s peak of 3,236,027 concurrent players.

Apex Legends Season 8 became one of the most popular seasons of the game whether due to some changes in Ranked meta, or the return of King’s Canyon map, or including new legend Fuse.

Steam has more monthly active users than the PlayStation and Xbox has, and Steam did overtake its own record at the beginning of the year when it achieved 25,416,720 online concurrent users.

Previous articleIntel has been ordered to pay $ 2.18 billion for patent infringement
Next articleTop 5 football players with the highest assists in the ISL 2020-21 league stage

Apex Legend’s new Season Savior is here: All You Need to Know