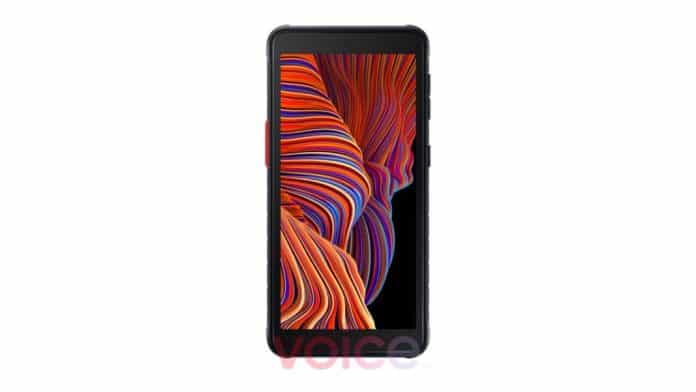 Samsung’s upcoming device, Galaxy XCover 5, is in news lately after a few leaks have surfaced online. The device is said to be Samsung’s next rugged smartphone and most probably will be the next version of Xcover 4s which was launched back in 2019.

One latest leak suggested that the device has bagged Bluetooth SIG certification. The certificate also suggested that Galaxy XCover 5 will come with Bluetooth 5.0. It is also expected to launch in two models, which are SM-G525F and SM-G525_DS.

Leakster Evan Blass also shared the image of the handset. If we go by the image, the smartphone will be a bit different from the usual handsets we find. It looks to have a huge forehead and a chin. It will also offer a red-accented programmable XCover key on the left side. Thus, forcing the power and volume buttons on the right side.

It is expected that the device will sport a 5.3-inch TFT LCD panel with a screen resolution of 1600 x 720 pixels. It will be powered by Exynos 850 SoC. The RAM of this device is expected to be 4 GB and have internal storage of 64 GB.

In terms of optics, we might see a single 16 MP sensor at the rear side. It should come along with an F/1.8 aperture lens. We can expect a 5 MP sensor at the front side for selfies. The device will run on One UI 3.x based on Android 11. Coming to the battery, it will host a 3,000mAh battery paired with a 15 W fast charging support. The expected price for the device is €300 in Europe.