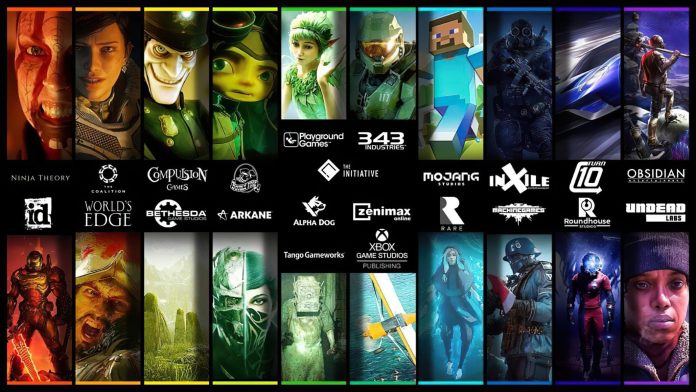 Paul Thurrott, the renowned Microsoft insider, tweeted that the Xbox company will hold a ‘What’s New for Gaming’ event on 23rd March.

Thurrott didn’t look into any information on what kind of announcements might be there in the event. There is a possibility that in the latter half of March, Microsoft’s acquisition of Bethesda could be unveiled.

Here is a recap of what Microsoft has under the works at its Xbox Game Studios and could make some appearance at the upcoming event:

The Coalition: Last year they helped with gears Tactics.

Compulsion Games: Launched We Happy Few in 2018. Phil Spencer teased their next game a few months ago.

Double Fine Productions: Psychonauts 2 has been confirmed to be due in 2021. But no official release date is known.

The Initiative: In early December, it was announced that the studio is reimagining Perfect Dark.

inXile Entertainment: Wasteland 3 was released not so long ago, though some DLC should come this year. The developers are now working on two new RPG titles.

Mojang studio: They have recently released a new DLC for Minecraft Dungeons.

Obsidian Entertainment: Finishing up the DLCs for The Outer Worlds while working on Avowed.

Playground Games: It is rumored that they are working on Forza Horizon 5, which could release this year.

Rare: Rare is working on Everwild, though still they were brainstorming gameplay ideas seven months ago.

Turn 10 Studios: Developing a brand-new Forza Motorsport game that will go back to the franchise’s roots.

Undead Labs: As of July 2020, State of Decay 3 was in early pre-production.