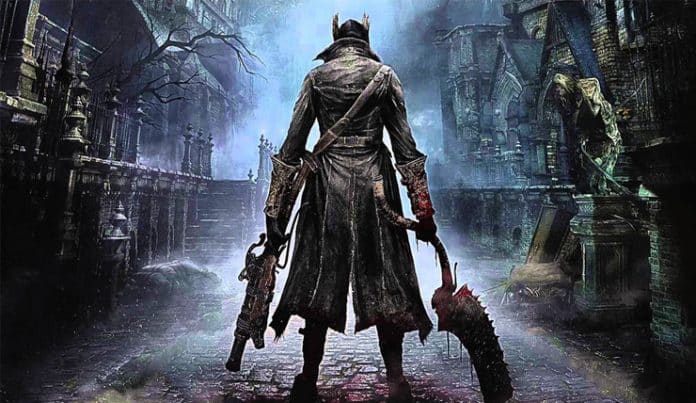 As per one report by the reliable folks at Video Games Chronicle, the writing is in fact on the wall for Sony Japan Studio. The developer of everything from Ape Escape to Gravity Rush, to Shadow of the Colossus, has seemingly been ceased most of its staff.

Team Asobi, the Astro Bot developer, is going to remain and absorb few Japan Studio employees. But the maximum will be going elsewhere, including Bokeh Game Studio, the newly independent company of Silent Hill creator Keiichiro Toyama. Still, these are not official from Sony.

Jim Ryan, the current PlayStation CEO, doesn’t think Japan Studio games as profitable enough, as they would prefer to target the major blockbusters with a workable appeal-like Spider-Man and God of War. This approach skips the fact that Japan Studio forged much of the PlayStation brand’s soul and personality.

Today, Masaaki Yamagiwa, the Bloodborne and Tokyo Jungle producer announced that he is leaving Japan Studio at the end of the month.

Ryo Sogabe, a cinematic director who has worked on plenty of Sony published games has also announced his departure.

Many PlayStation fans will be upset hearing the departure of Masaaki Yamagiwa, whereas many are hoping that Sony will return to the neglected franchise in some way. Sony has not even come up with a next-gen update for the game, it still runs at 30fps on PS5, though one official 60fps patch has been launched. Bloodborne is available on PS4 and you can play on PS5 via backward compatibility.