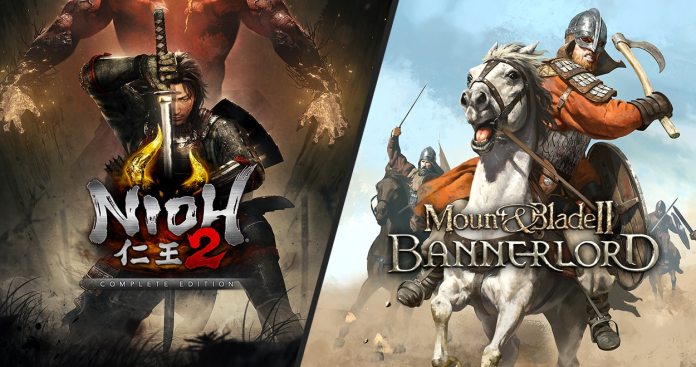 NVIDIA has widened its graphical prowess having launched the NVIDIA DLSS – an AI upscaling technique supported only with NVIDIA GPUs, for quite some time now. Since its launch, a lot of games have got support for DLSS, and in 2020, NVIDIA upgraded it to DLSS 2.0 that brought significant performance uplift.

So, the graphics giant has added two new games to the DLSS library: Nioh 2: The Complete Edition and Mount & Blade II: Bannerlord.

NVIDIA says enabling DLSS in Nioh 2 can accelerate frame rates by up to 58%, enabling all GeForce RTX gamers to enjoy Nioh 2 at over 60 FPS at all times.

In Mount & Blade II: Bannerlord NVIDIA DLSS can accelerate performance by up to 50% at 4K, allowing gamers to hit 60+ FPS across all GeForce RTX GPUs.

NVIDIA is doing a good job by bringing DLSS support to new and old games every month, making it worthwhile to buy an NVIDIA GPU for this exclusive benefit.

Developer’s ability to level up their games with the same cutting-edge technologies found in the biggest blockbusters got a lot simpler. Unreal Engine 4 (UE4) developers can now access DLSS as a plugin for Unreal Engine 4.26. Additionally, NVIDIA Reflex is now available as a feature in UE4 mainline.

Developers building the engine from the source will now be able to easily add the Reflex low latency mode to their game. Now all Unreal Engine developers can easily use these same technologies in games, thanks to UE4 integration.

Gamers are not the only ones benefiting from DLSS.

Read their success stories on the NVIDIA blog: https://blogs.nvidia.com/blog/2021/02/23/dlss-ai-creative-performance/