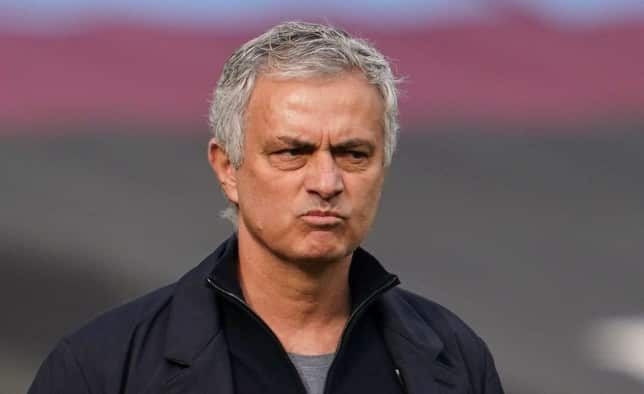 Jose Mourinho has started losing the faith of some Tottenham Hotspur’s players as per the report.

Tottenham Hotspur was at the top of the Premier League table in December. But they lost their form since then and is now 9th in the table. Spurs have lost five in their last six games in the league.

After the defeat against West Ham United last weekend, Spurs boss Jose Mourinho said, “There are some problems in the squad which I can’t resolve”. After this kind of reaction, some questions arose about the condition of the dressing room.

As per the report, Jose Mourinho has lost the faith of the dressing room. Yesterday he said, “Nobody is happy but nobody is depressed. I feel positive. Maybe a bit weird for you after losing so many matches but I’m positive. I’m not happy but I wake up wanting to come here. Everybody is loving training and working hard with so many matches.”

Mourinho is always known for his ‘Park the Bus’ tactics. Some of the attacking players feel that Mourinho’s training is too focused on defence and on not making mistakes. They are unhappy about how little focus there is on coaching complex offensive patterns.

Yesterday Mourinho said that he will be remembered for the good reasons at Spurs.