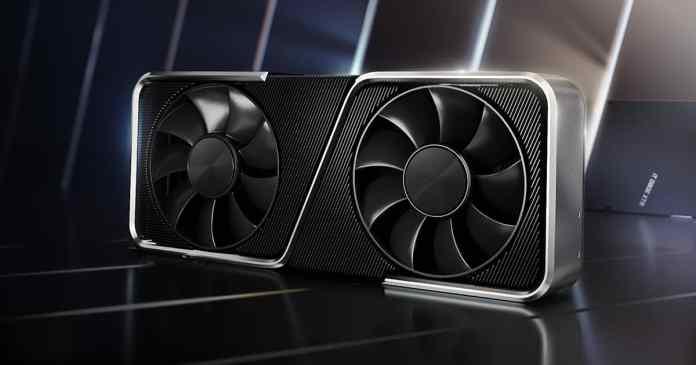 From day after tomorrow, you could get your hands-on with the upcoming RTX 3060 desktop GPU from NVIDIA. However, it is already bein sold at different places illegaly but on February 25th you’ll get the official drivers to play games and also these GPUs will be the first ones to come with NVIDIA’s anti-mining algorithm.

NVIDIA has launched the GeForce RTX 3060 Ti for $399 earlier which has seen a massive demand from the gamers after it was on par with previous generation’s GeForce RTX 2080 Super.

In Ashes of the Singularity benchmark, the upcoming mid-range card has been tested by reviewers because as per Videocardz, reviewers have been provided with press drivers to test the GPU for day one review.

It has been tested twice, one result is predicted to be at stock, while the other one is while overclocking. In the Crazy 1080p benchmark, the RTX 3060 scored a healthy 6600 points or 67.8 average framerate while in the second test the score increased to 6800 points or 69.8 FPS on average.

If you consider the average score of 6700 points, the NVIDIA GeForce RTX 3060 is almost 19% faster than its predecessor, the RTX 2060. This also makes the card even faster than RTX 2070 with a 9% performance advantage, however, whether or not it is faster than the claimed RTX 2080 Super will be a thing to look out for in the coming days.