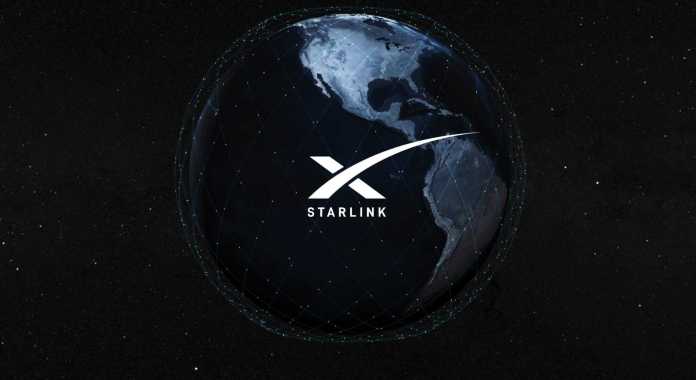 SpaceX CEO Elon Musk has claimed via a tweet that its satellite-based internet provider, Starlink, will double in speed “later this year”. The tweet by Musk was posted as a reply to someone who had just received their Starlink beta kit (via CNET). As of now, in the beta phase, the company promises speeds between 50 to 150 Mbps, and Musk specifically called out a 300 Mbps goal in his tweet.

While 300 Mbps isn’t a speed that is unheard of, it is still faster than what many people currently have access to. In a second tweet, Musk talked about targetting the low-to-medium population density areas, where this speed is a rarity.

Further, in the reply, Elon also revealed that their latency would drop to around 20ms from the current latency that we can see in the speed test screenshots were 34 and 44ms, respectively. Starlink’s official website says to expect between 20 and 40ms during the beta.

To anyone who put down a $100 Starlink pre-order, the speed increase and latency improvements should come as a nice surprise. However, it’s common knowledge now that the Tesla CEO’s promises about the future should be taken with a grain of salt, especially if they’re about timelines. Still, this is proof that SpaceX is looking to speed up Starlink, and it might be able to compete with what’s available from a copper wire running to your house.

In the beta testing phase as of now, which started in October last year, Starlink is SpaceX’s satellite internet service. Data speeds varying from 50Mbps to 150Mbps are offered in the beta phase. The company claims near-global coverage in 2021 and is sending Starlink Kit to those who order it, based on a first-come, first-served basis.

According to a report by MSN, the Starlink Kit included Starlink as well as a Wi-Fi router, power supply, cables, and mounting tripod for users to get online.

“Starlink is ideally suited for areas of the globe where connectivity has typically been a challenge. Unbounded by traditional ground infrastructure, Starlink can deliver high-speed broadband internet to locations where access has been unreliable or completely unavailable,” a description on the official Starlink website read.

Jio vs Airtel vs Vi vs BSNL: Best prepaid plan under Rs 600