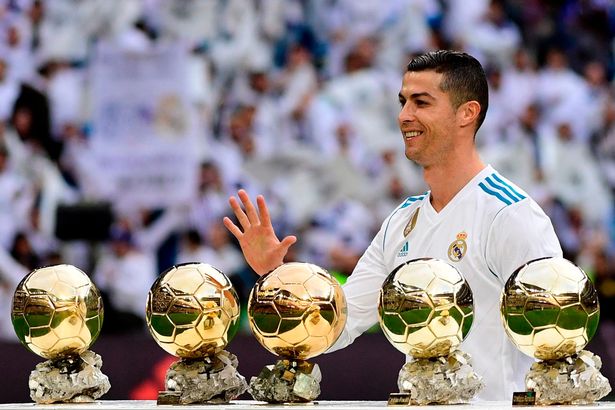 Juventus star Cristiano Ronaldo is one of the best footballers to have ever graced the football pitch. The former Real Madrid man has won 5 Ballon d’Ors along with various other team and individual awards.

Other than his on-field brilliance, he is also very popular off the field. He has a huge fanbase as he played for three big clubs in his career. After starting with Sporting CP, he has played for Manchester United and Real Madrid and is currently playing for Serie A side Juventus.

So here we take a look at some of the most interesting and unknown stats of Cristiano Ronaldo: