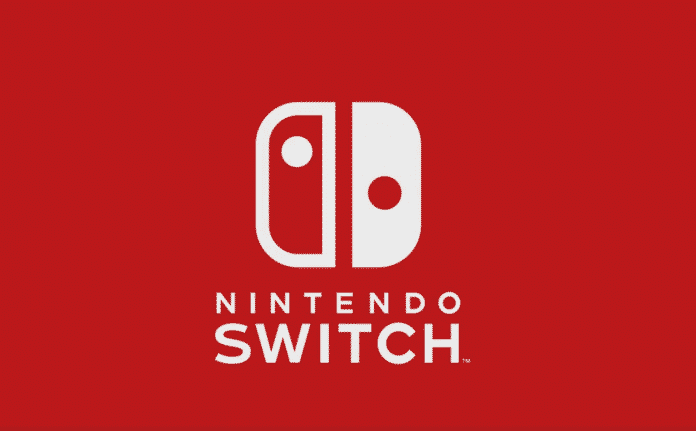 The upcoming Nintendo Switch revision has been rumoured to be under development for some time, is apparently going to receive the support of NVIDIA DLSS technology with the 4K functionality.

“Won’t really talk more about the tech specs than I have. It has DLSS & it has 4k functionality. No reason to go deeper than that right now. That’s enough to illustrate the device is a meaningful upgrade. First-party support with span the new hardware and current Switch for at least a couple of years.”

The release date of the new Nintendo Switch revision, NateDrake is confident that the console will be announced this year. Still, the console is scheduled for the 2021 release, but if in case it is delayed to 2022, then that will be communicated within the next few months.

“Let’s say I’m confident it gets announced this year. A delay to 2022 would need to be communicated in the next few months as dev kits and third-party partners begin to plan software for the device. As of this very moment (Feb 18, 2021), I believe the hope remains for a 2021 launch.”

For now, take all this as a pinch of salt, as Nintendo hasn’t announced anything about the next Nintendo Switch revision. Meanwhile, last year, a job ad for NVIDIA suggested that a future Nintendo console could support DLSS, so, we can believe what NateDrake told.