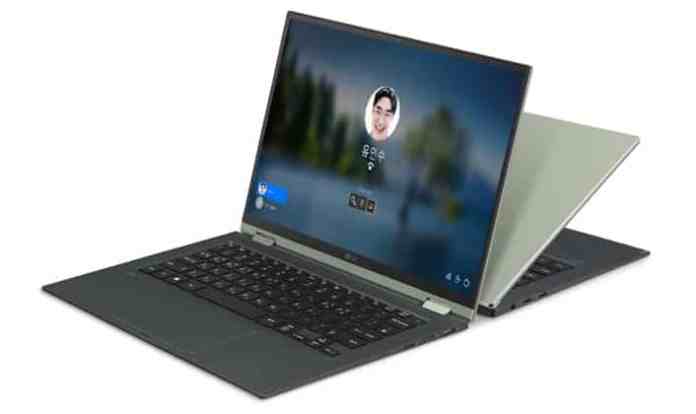 LG displayed its soon-to-be-released new Gram series laptops at the Consumer Electronics Show 2021. But, it seems that the company is planning for even more goodies for its fans.

The South Korean-based tech manufacturer announced the release of its new Gram 360, which the newest member of their ultra-thin family of laptops. The device comes in both 14-inch and 16-inch sizes and features Intel’s latest 11th Gen Core CPUs, large batteries, high-resolution displays, and more.

The LG Gram 360 is certified for Intel’s EVO platform which means it gets all the support of the platform and its features including the Thunderbolt 4 and PCIe 3rd generation. Powered by the 11th Gen Core CPUs along with Intel’s Iris Xe integrated GPUs the Aluminium and Magnesium body of the laptop comes with MIL-STD certification.

Boasting a 360° hinge design, the laptop can be easily switched between a classic-laptop mode and tablet mode. Speaking of different variants, as mentioned above the laptop comes in two flavours, the 16-inch, and the 14-inch variants. The 16-inch variant comes with WQXGA (2560×1600) 16:10 high-resolution IPS display and features a color gamut of 99% DCI-P3.