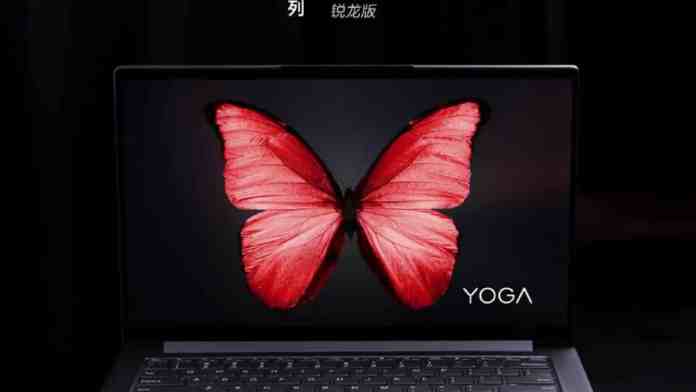 Lenovo has a habit of providing the latest hardware on its wide range of laptops. That’s why as per ITHome‘s latest report, on February 24, Lenovo will release the Lenovo YOGA 14s (also called Lenovo Yoga Slim 7) standard version through a live event.

Interestingly, no major updates on the hardware but only the Tiger Lake-U based Core i5-1135G7 is replaced by a newer Core i5-11300H with 35W TDP. Apart from this slight change, there’s no difference, as you see in the specs chart:

So, the new Lenovo YOGA 14s will sport 11-generation Core H35 standard pressure processor; this will help to get somewhat better performance. The older Core  i5-1135G7 featured 4 cores and 8 threads, with a 2.4GHz base and 4.2GHz boost clock speeds and a configurable TDP up to 28W.

It is still unclear why Lenovo did this even though the YOGA 14s 2021 notebook was launched in October last year, with new 11-generation Tiger Lake-U processors and AMD Ryzen 4000U processors. It will be interesting to see how much change we see in the new laptop’s prices as the old one started at just 5699 yuan or $882.