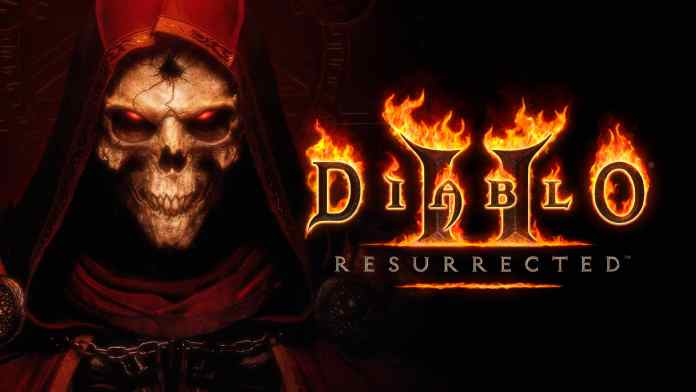 The Diablo II Resurrected PC Requirements has been finally revealed, and Blizzard has informed us that the upcoming title is going to support mods.

After so many years, finally, Blizzard came up with the highly-anticipated full remaster of the Diablo entry which has changed the action-RPG genre back in 2000 – Diablo II Resurrected.

At that time, the title had the only requirement of 1 to 2 GB of RAM and a 1GHz CPU. Regarding the GPU, Blizzard had mentioned a DirectX video card with support for an 800×600 resolution. I know these specs sound too old. Now, what are your thoughts about the specifications of the upcoming remaster?

They are now compared to the more-demanding latest games. As Blizzard had listed on the official Battle.net product page of the game, PC players need to have at least an Intel Core i3-3250 or AMD FX-4350 CPU and 8GB of memory with an NVIDIA GTX660/Radeon HD7850 will run the game in 720p.

One another Diablo II Resurrected news is Blizzard has confirmed that the new title will feature mod support in order to manipulate this hellish game.