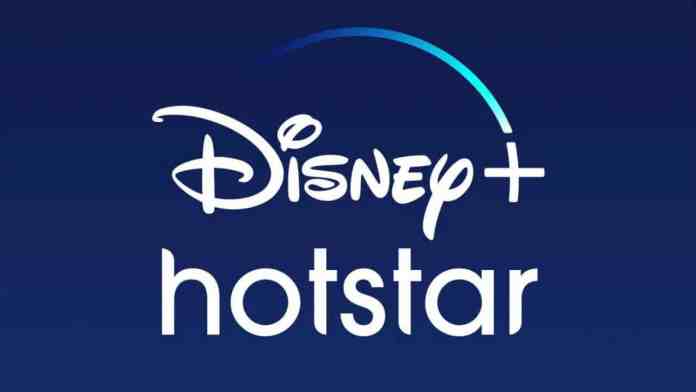 Disney+ Hotstar, the official digital streaming partner of the IPL, is very optimistic about higher viewership of the mega tournament. To such an extent, they are trying to allure advertisers with an insistent advertisement sales pitch for the Indian Premier League 2021.

IPL is the prized possession of Disney+ Hotstar, acquiring it from Sony a few years back. Also, another reason for the increase in popularity of the platform is streaming. But now, they are trying to lead in chasing advertisers.

Disney+ Hotstar has outlined that their reach for IPL 2021 will be almost around 260-280 million, as the platform projects 50-60% higher watch time. The last season, IPL 2020, played in the United Arab Emirates, stretched to that of 260 million with a 33% higher watch time per user than the previous year, IPL 2019. Their ‘Watch ‘N Play’ game received a massive response of 520 million questions.

Disney+ Hotstar, with a total download of 400 million on Google Play Store and Apple App Store combined overall, also has gained a loyal audience base among IPL fans. The fan base of the mega tournament has rapidly soared over the last few years.

Hotstar has confidence that the advertisers could demonstrate their brands among their loyal supporters and targeted their ultra-premium connected TV (CTV) audiences. As per the reports from the platform, they have the largest sports viewing subscribers that have stretched to 80% of the Male 15+ AB Urban universe through IPL. Also, 53% of IPL Live audiences on the platform are NCCS A, alongside 65% of the CTV owners in India are secured to IPL on Disney+ Hotstar.

After swashing a huge amount of Rs 16,347 crore in 2017 for broadcasting IPL and their streaming rights, So, STAR India’s Disney+ Hotstar wants to get it back through the advertisements on IPL highlights and contents. As per the reports, the views of that platform watch around 90% of highlights content within 12 hours after the match, in addition to a reach of 100 million viewers in the last edition of IPL.

For the upcoming edition of the mega tournament, Disney+ Hotstar is planning to launch Watch Parties to attract more audience and more interactive content. Since 2019, this popular digital platform has introduced a few new interactive contents on its website, including gaming in IPL 2018.

According to the presentation, brands can now spread awareness or consideration through strong video advertisements like companion carousels’ videos, in addition to other content ideas that will include Exclusive PPL Segments, Influencer Marketing, Custom Branded Content, and Catch-up Content.

Over 300 advertisers did their brand promotion on Disney+ Hotstar to reach out to their audience. Also, they signed 13 sponsors for the previous edition of the IPL 2020 and are expected to earn over approximately Rs 300 crore from ad revenues despite the tournament being put behind the doors.

But IPL is not only one competition that Disney+ Hotstar have, rather they have three other marquee cricket tournament in addition that they can soar and promote, which includes India-England series, Asia Cup, and ICC World T20.