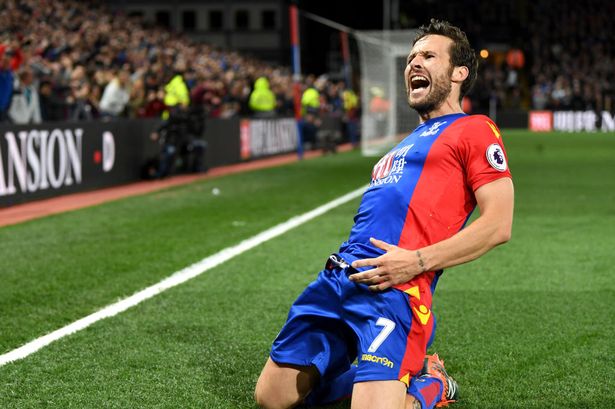 Yohan Cabaye announced his retirement from football after spending a career with the likes of Lille, Paris Saint-Germain, Crystal Palace, Newcastle United and Al Nasr. The 35-year-old last played for Ligue 1 club Saint Etienne before hanging up his boots for good.

Cabaye came through the ranks at the Lille academy and eventually broke into their first team. He then managed to earn a move to Premier League club Newcastle United in 2011, after spending seven years with his boyhood club. The Magpies paid €5 million for his services, before selling him to Paris Saint-Germain two and a half years later for a profit worth €20 million.

After spending a year and a half at the French capital, Cabaye managed to earn a move to Crystal Palace for almost half the price that PSG bought him for. Cabaye played 543 games during his career and scored 70 goals while providing 59 assists in a those games.

The Frenchman also earned 48 caps with the France national team, making his debut in the summer of 2010 and going on to score 4 goals since.

Here is what the player had to say regarding his decision in an official statement:

“It is with great emotion that after more than 17 years of passion, love for football, great emotion and memories that will always remain engraved in my mind, I announce the end of my professional football career.

“Even if this decision may seem obvious and unavoidable having passed 35 in the world of football, it is still difficult to take and to accept because my love for football is immense.”