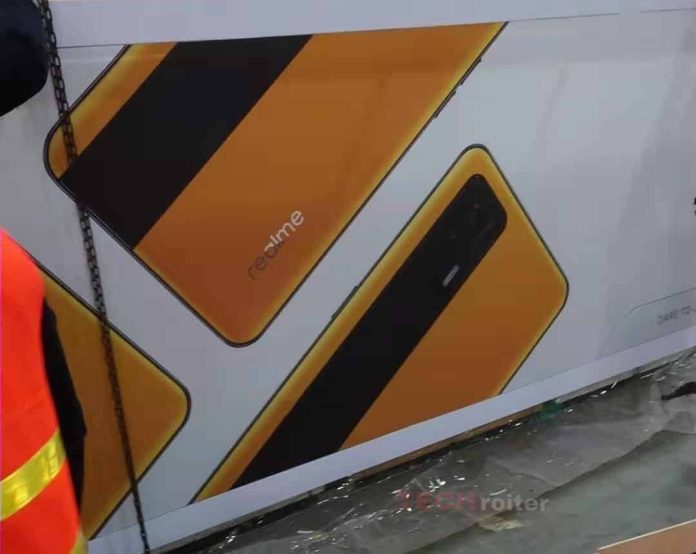 Realme has announced the launching of Realme GT on the 4th March 2021. Before the launch of this new handset, we have seen AnTuTu and Realme themselves releasing benchmarking scores of the smartphone. Realme CMO Xu Qi revealed the screenshot of the AnTuTu listing of the Realme GT (RMX2202) which had a score of 770,221 points.

This was an extremely high score compared to other smartphones in the market. Thus, it was obvious that it attracted a lot of eyes. AnTuTu was themselves surprised with this score. They shared a screengrab that showed that the smartphone has actually scored 688,602 points. AnTuTu said that they were shocked to see that high score because only one other smartphone has recorded a point tally of more than 700K.

Realme responded to this big confusion and said that AnTuTu may have used a previous engineering prototype of the Realme GT due to which they received a lower benchmark score of around 688K. To end this uncertainty, for now, AnTuTu said that they will conduct actual tests on Realme GT once it hits the market.

CMO Xu Qi shared one more screenshot of Realme GT which showed that the smartphone has derived a benchmark score of 767,137. To silence all the doubts, he even claimed that this test was undertaken when the smartphone was at room temperature.

Apart from the benchmark scores, Realme GT might possess a 125W fast charging support. It will have 12 GB of LPDDR5 RAM and will also offer 256 GB of UFS 3.1 storage. It also features a strong refresh rate of 120 Hz and will be run on Android 11 OS. As seen in the picture above, Realme GT will be powered by Qualcomm’s latest chipset, Snapdragon 888.