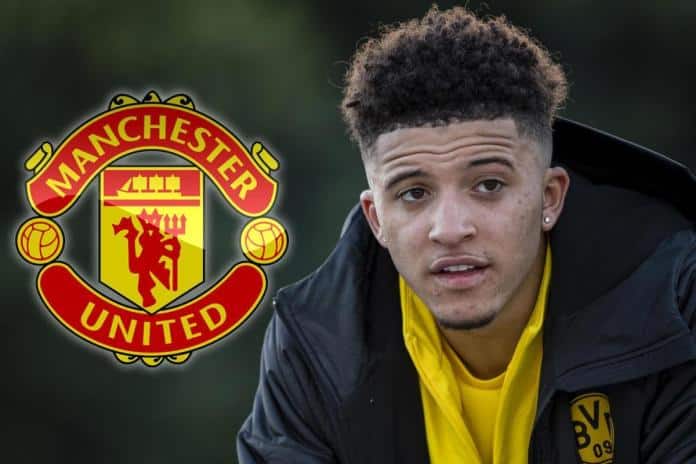 Manchester United has been monitoring Borussia Dortmund’s Jadon Sancho for a long time. The Red Devils have tried their best to sign him last summer. But the deal had not gone through as they were reluctant to match the asking price of £110 million.

But Manchester United has been handed a massive boost in Jadon Sancho pursuit. As per the report by BILD, Dortmund are determined to keep hold of Erling Haaland more than Sancho, which would be welcome news for Manchester United. The reports also suggest that BVB can sell Jadon Sancho next summer.

The Red Devils are a great admirer of Sancho. Jadon Sancho was also interested in joining them. But after the multiple failed negotiation last summer, it was rumoured that Manchester United would not go for him again. Moreover, United have already signed Amad Diallo and Facundo Pellistri as the replacement of Sancho.

But in this new circumstance, Manchester United could make a move for Sancho in the upcoming summer transfer window, with it being believed the Old Trafford-based outfit is still keen on the Dortmund winger.

Jadon Sancho joined Dortmund in 2017 from Manchester City. He has impressed in these 4 seasons in Germany. He has scored 44 goals for the German giant in his 128 matches. Yesterday he scored his 35th goal in Bundesliga and became the youngest player in the Bundesliga history to reach 35 goals.