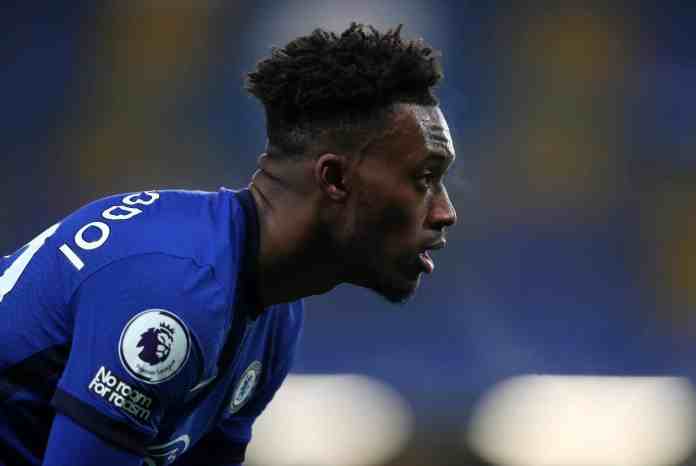 Callum Hudson-Odoi replaced Tammy Abraham at half time in Chelsea’s game against Southampton. However, the 20-year-old’s stint against the Saints was just that, a 30-minute stint. That was because Thomas Tuchel took the player off after only half an hour’s worth of football being played following the beginning of the second half.

“We brought in Callum Hudson-Odoi but I was not happy with his attitude, energy and counter-pressing.

“I took him off and we demand 100 per cent, I feel he is not in the right shape to help us.

“It was a hard decision but tomorrow it is forgotten and he has all possibilities to start against Atletico Madrid.

“It is always a big week so it is mixed feelings at the moment, it will not be easier to score against Atletico.”

This harsh decision from Tuchel sends a clear message regarding the standards that the German demands from his players on the pitch. Hudson-Odoi has been impressing in the right wing-back position in recent weeks, and has been documented to be getting along really well with the new Chelsea boss.

This decision from the manager only makes sure that the players are aware that no matter what happens off the pitch, the demands for maintaining standards on the pitch remain the same for everyone.