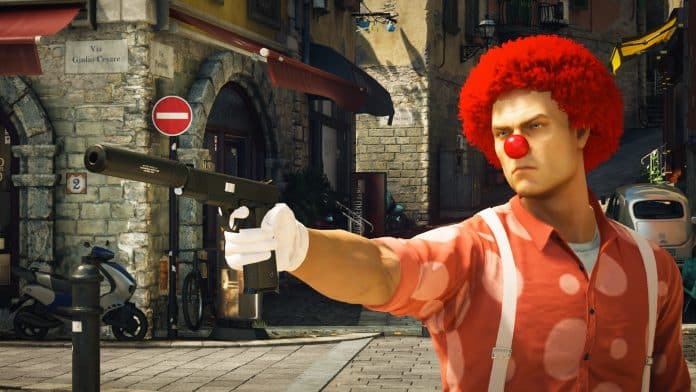 Earlier this month, IO Interactive had announced that the import function would begin before the end of February. The team has finally now confirmed that the owners of Hitman 1 and 2 can now import both games’ locations into the new Hitman 3 for free.

But Hitman 3 is available on Epic Store exclusive, and Hitman 2 is only available on Steam, which created a problem for the studio. IO then came to an initial solution to offer an access pass for the locations of Hitman 2 at a discounted rate, which surprisingly wasn’t received very well. They did promise that the company would work out a solution to import the locations free-of-charge for existing users, but it would take a bit of time.

On 18th February 2021, IO Interactive has announced officially on Twitter via the studio’s account, saying that, “We’re pleased to share that HITMAN 3 PC players can now import locations from HITMAN 1 and HITMAN 2 at no additional cost.”

To transfer the locations over to Hitman 3, IO is still using the access pass, but now they have thrown up a dedicated webpage for those, who have the first two games from the series to claim the passes for free. It’s basically “a simple three-step process,” one which IO recommends all the users to do it on your PC as the website is not optimized for mobile.

It’s been a month now that Hitman 3 has been released globally, for Xbox One, Xbox Series S|X, PlayStation 4, PlayStation 5, Stadia, and PC.