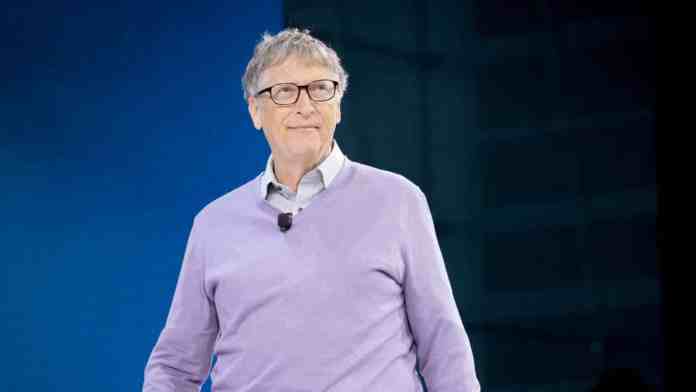 When big names like Jeff Bezos and Elon Musk are targeting space, especially Mars, Bill Gates is sticking to the home planet. The former world’s richest man stated that he is not a “Mars person” and believed that rockets are not a solution.

While speaking to Kara Swisher for her podcast, Gates stated that Musk’s Tesla electric cars have contributed a lot towards climate change and that it is a bad idea not to underestimate Musk.

“Well, it’s important to say that what Elon did with Tesla is one of the greatest contributions to climate change anyone’s ever made. And you know, underestimating Elon is not a good idea.”

But he also believes that while Tesla is indeed working hard on contributing to climate change, successfully tackling the problem would require a focus on other industries as well. “We’re not doing enough on the hard stuff: steel, cement, meat. And sadly, the things people think about – the electricity, passenger cars – are a third of the problem. So we have to work on the two-thirds. And if all you pay attention to is those short-term metrics, not the green premiums across the board, then you miss out on what is the longest lead time, which is the hard stuff.”

During his appearance on Ms Swisher’s Sway podcast, Bill Gates stated that “I’m not going to pay a lot of money because my foundation can buy measles vaccines and save a life for $1,000. So anything I do, I always think, OK, I could spend that $1,000 buying measles vaccine.”

Musk is already eyeing sending humans to Mars and firmly believes in his ideals. “About half my money is intended to help problems on Earth & half to help establish a self-sustaining city on Mars to ensure the continuation of life (of all species) in case Earth gets hit by a meteor-like the dinosaurs or WW3 happens & we destroy ourselves. I want to be able to contribute as much as possible to the city on Mars.”