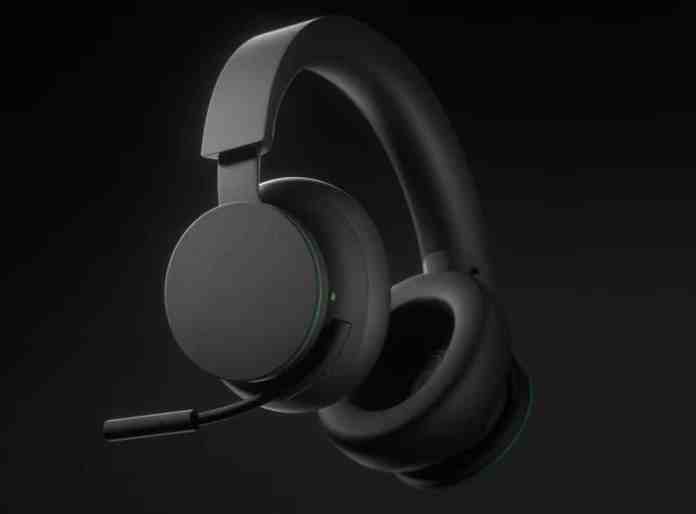 Xbox Wireless Headset has been launched for Xbox Series X, Xbox Series S, Xbox One, and Windows 10 devices. The Headset has a black finish and comes with auto-mute features, voice isolation, and direct paring with a console. It also has support for Windows Sonic, Dolby Atmos, and DTS Headphone:X. It has rotating earcup dials that allow you to adjust the volume and game/chat balance.

The Headset is powered by 40mm drivers made from the paper composite diaphragm and neodymium magnet. A range of 20Hz to 20,000Hz has been indicated about the device, and it connects using Bluetooth 4.2 and supports the SBC codec.

To connect the headphones with Windows 10 following things are required. Bluetooth 4.2 or above, an Xbox Wireless adapter, or a USB Type-C cable to work with the Xbox Wireless Headset. It also requires Xbox Game Pass Ultimate or Xbox Live Gold memberships for some voice features to work.

Speaking about the designs, the earcups have an oval design with polyurethane leather and foam. An LED indicator denotes when the mic is on or off.

The headset has a power/ pair button, mute button, a dial on the left earcup for game/ chat balance, and a dial on the right earcup for controlling the volume. The users can also adjust equalizer settings, auto-mute, LED brightness, bass boost, and mic-monitoring settings through the Xbox Accessories app.