Wistron to resume its operations in Karnataka 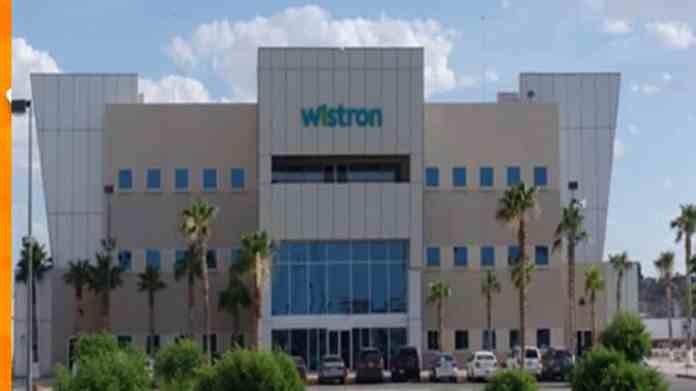 In recent reports, Wistron, the contract manufacturer for Apple iPhone, announced that it would resume production in the coming few days. Last year, we heard the news that the factory was closing its operations in Karnataka due to contract workers and others’ violence over wage-related issues.

After the issue, the company removed its vice-president overseeing the India operations. It also apologized and admitted to some workers not being paid correctly or on time.

“It is a matter of happiness that the re-appointment process has started and production-ready to resume.”

Karnataka has been working hard to create a supportive environment for industries.

Managing director of Wistron, Sudipto Gupta, met the minister at Vidhana Soudha and apprised him on resuming the re-appointment process to commence production in the facility. Shettar also said that the support would be extended by the state government and the Industries Department to Wistron.

“All employees have been promptly and fully-paid, and we implemented new hiring and payroll systems to ensure everyone is paid correctly and provided the correct documentation going forward,” stated Wistron Smart Devices CEO David Shen.

To address the issue in Karnataka then stated that the company has been working on improving across the board to raise standards and fix the issues.

There is no fixed date for the company to start its operations in Bangalore, but a spokesperson related to the company stated that it might start in the initial weeks of march.