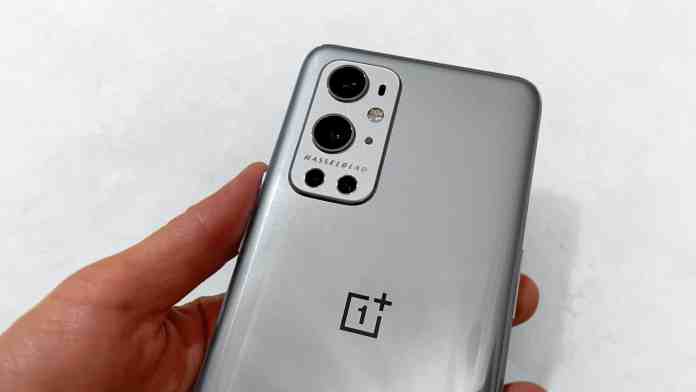 From the images, we can see that the phone will have an 8GB RAM variant and 128GB inbuilt storage. The Bluetooth of the OnePlus 9 (model: LE2117) is 4+. We get a screen resolution of 1080×2400 which is an FHD+ display and a screen size of 70mm x 151mm. The diagonal screen dimension is 6.55 inches which are also commonly known as the screen size of a smartphone. We get a display refresh rate of 120Hz.

The phone will have a Qualcomm processor, but not mentioned the exact name of the Snapdragon chipset. It will be paired with Adreno (TM) 660 GPU. In the case of the rear camera, we will get a 12MP sensor with a 6.06mm focal length on it. The front-facing camera will support a video resolution of 4.1MP with a focal length of 3.74mm. More features supported by both the cameras are mentioned in the above image. The phone seems to be powered by a 4,500mAh Li-ion battery.