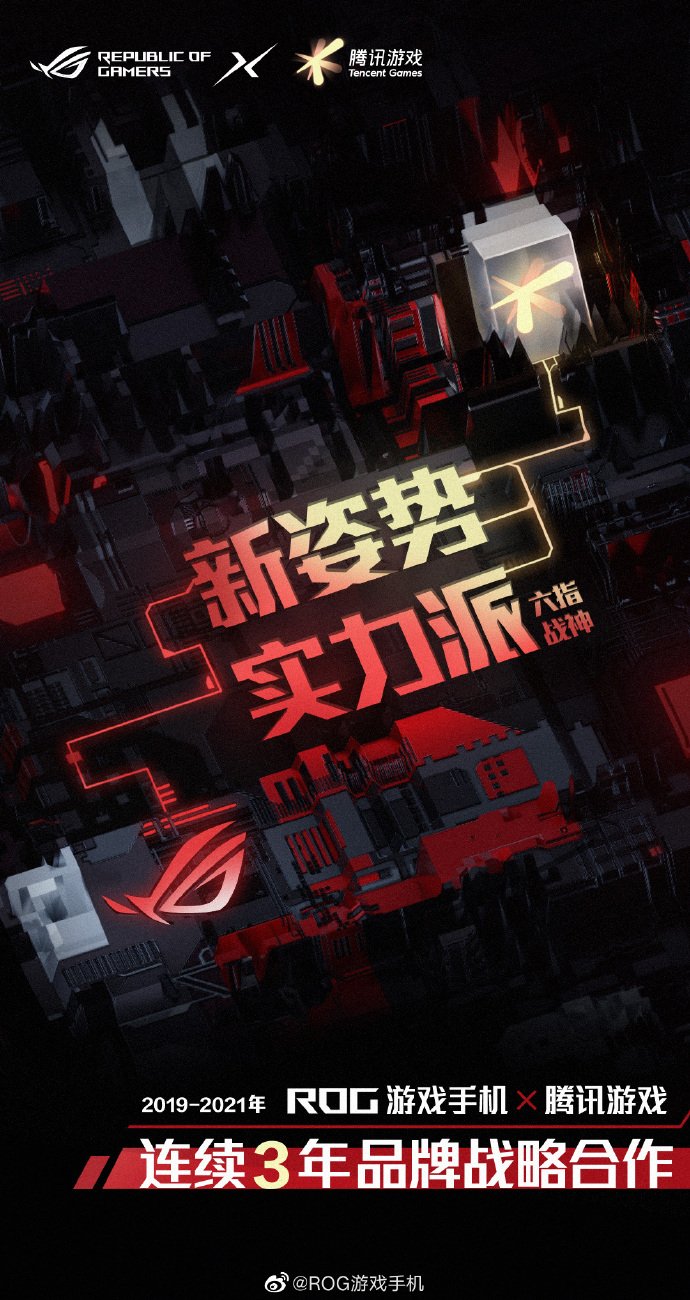 Asus has been teasing the arrival of a new gaming smartphone for the past few weeks and now finally the company has revealed the moniker of the upcoming Asus ROG Phone 5.

The company has also explained its partnership with Tencent Games which is continuing for the past consecutive three years starting from the partnership with Asus ROG Phone 2 in 2019. This post is made by the company in their official Weibo account.

Asus ROG gaming has not confirmed the launch of the ROG Phone 5 yet, but it is expected to launch in the month of March as in case of launch in February the company would have already revealed the date. So, let’s wait for any official word from the company.

We can expect two variants of the Asus ROG Phone 5 with model codes-  ASUS_I005DA and ASUS_I005DB. Among these, the I005DA seems to have a Dot-Matrix LED like the ones on ROG Zephyrus G14 Laptops, whereas, it seems missing in the other model.

According to Mukul Sharma (@stufflistings), the Asus ROG Phone 5 is launching soon and it will also debut in India in March. As much as we know there will be some delay between the China launch and the India launch. So, it is possible that the phone might be launched in India a few days after the China launch.

It is very likely we will not see the Tencent Gaming partnership on the Indian model of the ROG Phone 5. As we all know that PUBG was banned in India as it has a direct partnership with Tencent Gaming (a Chinese company), so, in this case also the company will make sure that Tencent is not involved with the phone when it will launch in the Indian market.

Arnab Das - February 23, 2021 0
Asus India is definitely working on the upcoming launch of the gaming smartphone in India. We saw the device got confirmed a few days...