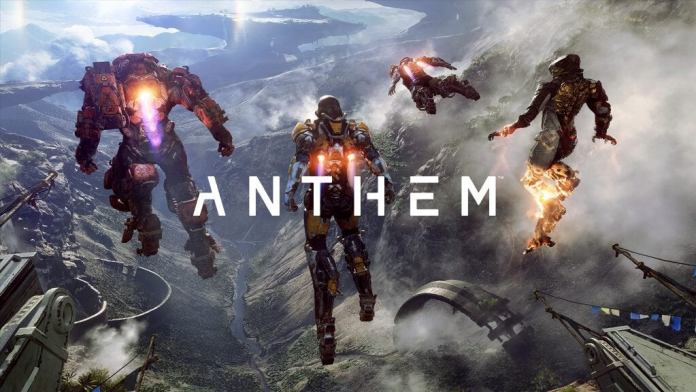 It is taking some extra time to predict EA to decide the future of Anthem 2.0. Bloomberg had reported previously that those deliberations were taking place last week, with having the options being either to shut it down or triple down on making the reboot work after one and a half years in “incubation.”

It seems that the priority area of BioWare is Dragon Age and Mass Effect, and even tripling the current 30 person Anthem team to 90 doesn’t really look like enough people to effectively produce something transformative.

Still, some Anthem fans hold out hope, and while the game has a small player base, they hope that EA will give BioWare’s vision for Anthem last time, rallying with the #IBelieveinAnthem hashtag.

The Anthem reboot would offer a fundamental redesign of the loot and introduce full-skill trees. It would make a few new areas and enemies, including some pirate clan. It’s not clear that it would be a large patch or true expansion.

To get the players to try it, it would definitely have to be free, and this is not known how much time it would take to turn these concepts into a playable reboot of the game.

It’s very touching to see the subreddit with all the images and messages of support from the other fan communities. According to Jason Schreier, EA still has not decided on Anthem’s fate, and he knows that the team working on Anthem has now enjoyed the #IBelieveinAnthem campaign, which has pushed their spirits upwards.